Here are the first shots of the 2008 Subaru Impreza WRX sedan, which again moves the approval meter a bit more to the negative side. The front end is virtually the same as the five-door hatchback’s with an obscenely large intake and matte grille flanked by bits of chrome.

Two body styles will again be offered, including a sedan and a five-door. The five-door looks more like a traditional hatchback this time around, so fans of the old wagon will likely be disappointed. The wheelbase and the overall length have stretched, and the roof now appears to be higher. Our sources say almost all the extra space will go toward making the interior roomier, which is fantastic news; driving the old car was like squeezing into a sardine tin. They also tell us that besides more space, the WRX cabin gains better materials and aesthetics, too, with matte finishes replacing hard, glossy plastics. 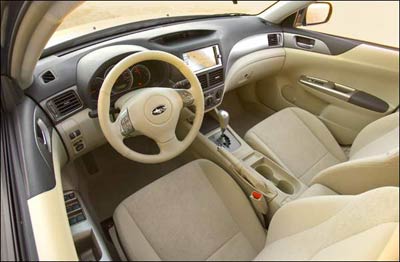 The basis for the WRX, the regular Impreza, is all-new, too, and will also be offered as a sedan and a hatchback. Insiders say that its naturally aspirated flat-four now puts out marginally less horsepower but that torque has nudged incrementally higher. The transmission choices will be identical to those for the WRX, and the suspension will be similarly revised. 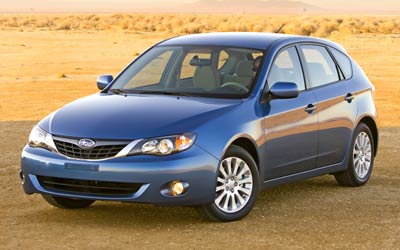