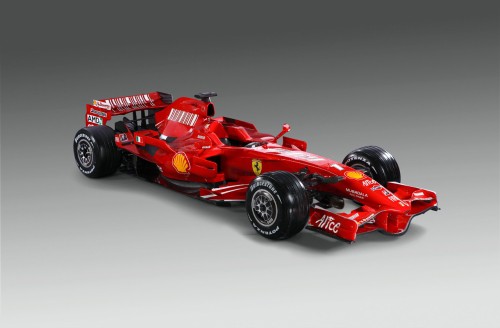 Three weeks before the start of the 2008 Formula One Championship and Jarno Trulli just announced that he thinks Ferarri is going to win it this year. He doesn’t give other any chances and says “the championship already looks over to me before it has started”. The guy tested Toyota and Ferrari cars in Bahrein and is very happy with what the new F2008 is offering being noticeable quicker (half a second quicker).

On the other hand, Trulli said that for Toyota’s TF108 is “unrealistic to talk about podiums.” 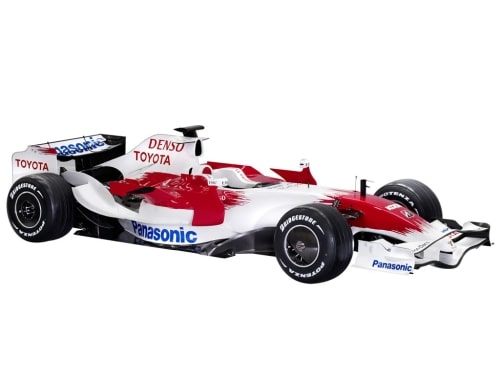