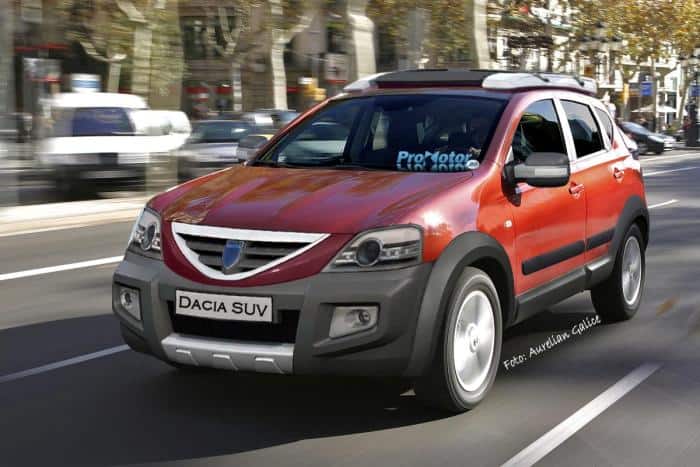 Dacia officials just announced today that they are preparing for the first SUV in their history to compete with Korean rivals Hyundai Tucson or Kia Sportage, with price its main argument. Jaques Daniel with Dacia said that the company will release the SUV by the end of 2009 and it will be built on the Logan version we know.

Rumors also say that it may also be built on the Dacia Logan MCV version that could use Renault Kandoo technology and 4 x 4, but this may not be that cheap as opposed to using the Nissan Qashqai platform.