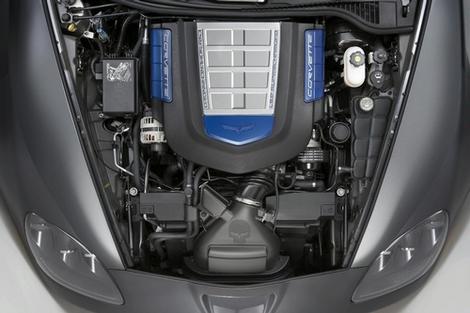 “Not bad” is the first thing I could say about the new Corvette ZR1. They called it the American supercar and for a reason because it was supposed to output 620 hp from a hand built LS9 6.2L supercharged V8 engine. Though 620 hp may have been enough, it turned out to be the bad number, because Corvette ZR-1 outputs nothing less than 638 hp (476 kW). This is the most powerful engine that GM ever built.

“The combination of large displacement and the new, four-rotor design broadens the effective range of the supercharger, allowing the engine to make more power at lower rpm and sustain it throughout the power band. The low-end torque is tremendous and the high-rpm charge from the supercharger is simply amazing.” said Sam Winegarden, GM Powertrain Chief Engineer.