Next year the McLaren SLR is not going to be produced anymore. The two companies, Mercedes and McLaren decided to split and take their own paths with their own SLR successor. Rumors say that Mercedes will name their new model, SLC, while McLaren only has a project so far, project P11. 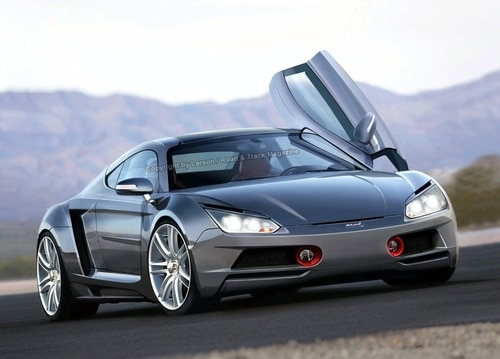 The same rumors said that McLaren P11 will be powered from a 550bhp V8 engine built by Mahle in Northamptonshire, England, and will probably be based on the current Mercedes unit. There will also be a McLaren P12, inspired from the famous McLaren F1 supercar and should be powered by a 600 bhp V10 engine.

It will be very interesting to see the new McLaren P11 live.