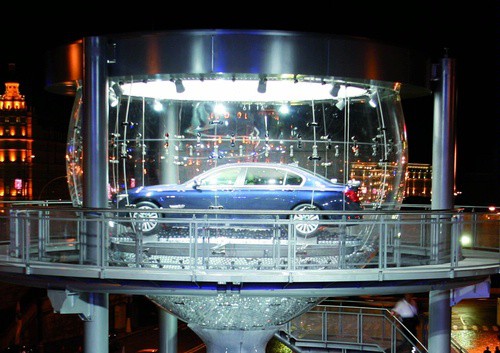 It seems the pictures with the brand new BMW 7 Series have leaked a little sooner than the official ones. The official day of presentation was supposed to be the 7th of July. 7th day of the 7th month. How mystical!

But it was moved to the 8th, and was held in Moscow’s Red Square. 400 big shots from all around the world were invited to see the wonder that is the 7 Series which was housed in a giant hourglass filled with thousands of shiny balls that fell one by one to reveal the brand new car to our mortal eyes. 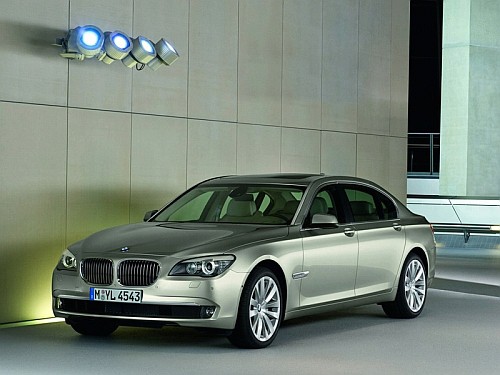