The luxury sedan from Kia is going to be called VG. We don’t know why that name, but we like what’s behind it and with the help of our friends from WCF we managed to get a couple of non-camouflaged images that reveal almost everything about the rear or the front. Talking about details, Kia VG will most likely feature LED taillights and projector beam headlights.

Based on Hyundai’s Grandeur/Azera model, the new VG is going to be powered by the same 3.3L up to 3.8L V6 engines. Rumors, however, think that the all-new 4.6-liter Tau V8 with all-wheel-drive may be an option, too. Will see next year, because it’s scheduled to be presented in 2009. 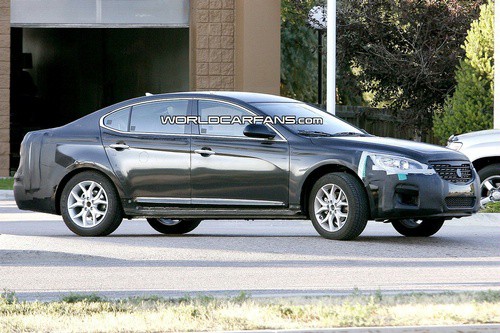 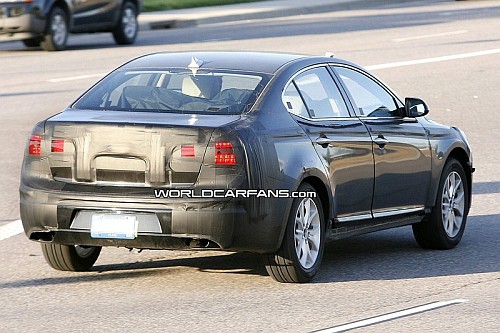