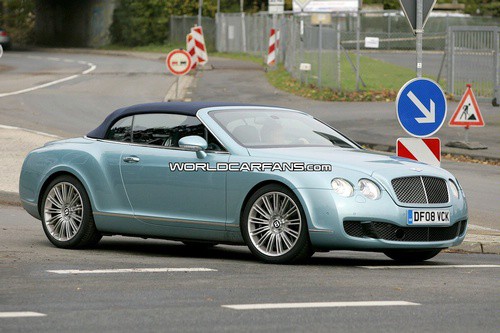 Looking at a few spyshots of the new Bentley Continental GTC Speed Edition I can’t stop saying that there aren’t many things changed between this one and the original coupe, except for the green canvas top. Some wider wheels, bigger exhaust pipes and a smaller rear spoiler are just for those who need better “looks”, while the real surprise is under the hood. 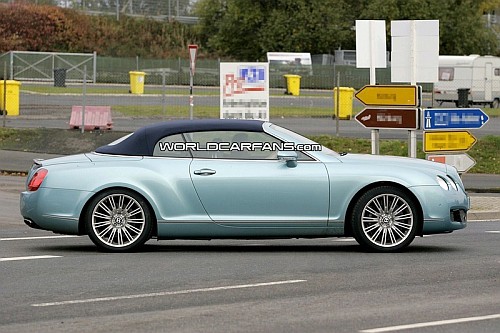 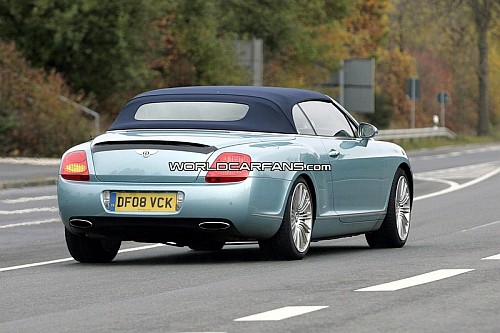