The weekend that just passed was a good one for Lamborghini because they’ve just announced the Blancpain Super Trofeo at Hockenheim, in Germany. 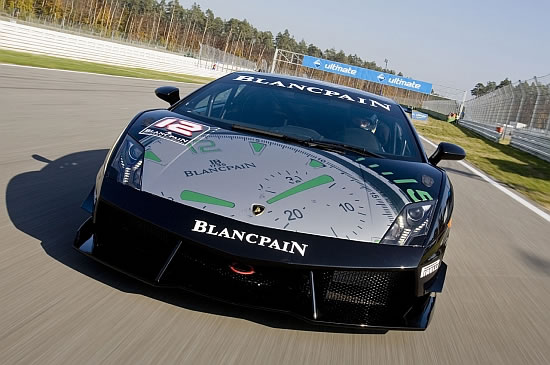 It’s actually a racing series that will run in the FIA GT Championship, DTM, and FIA WTCC series featuring some Gallardo LP560-4 goodies and only deep-pocketed private owners (costs €200,000), dealer teams and a single, Lambo-sponsored “celebrity driver”, will get their hands on the steering wheel of the Super Trofeo.

Just some quick specs to see what you’re missing it packs a race-specific chassis adjustments, ABS brakes and wheels with Pirelli slicks, aero tweaks while under the hood, a “little” 5.2L direct-injected V10 monster sends 570 horses to all four wheels thatnks to the e.gear six-speed sequential gearbox. We’ll see it starting next May @ Silverstone. WICKED!!! 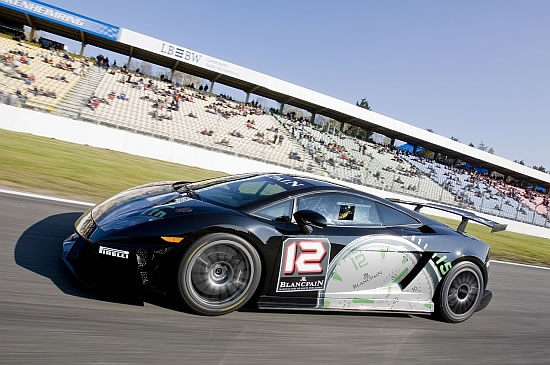