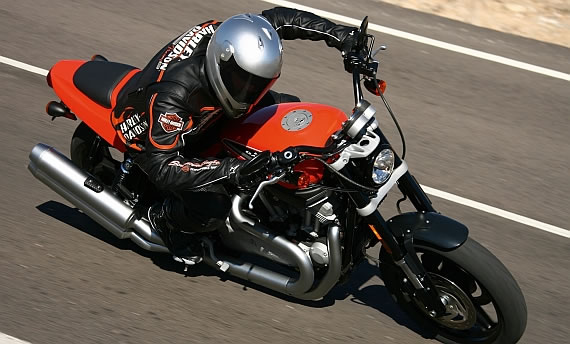 There’s nothing official yet, but rumors say that Harley-Davidson quietly launched the XR1200 bike in the US. First intended for the European market, the guys at HD never ruled out the option of selling it in the United States, too, but only if the demand proved to be strong. And that’s exactly what happened. At least one dealership in Westminster California is taking preorders and what you should know is that you only have till December 15 if you want to be on the list. The rumored prices for the orange XR1200 in the US is going to be $11,179.