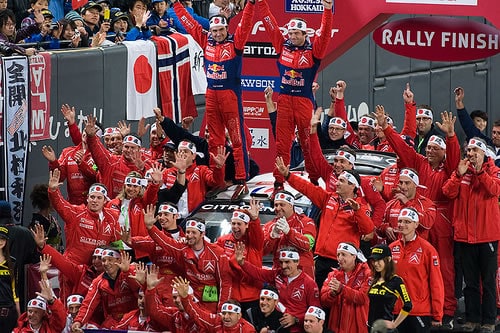 Multiple WRC champion, 34-year old Sebastien Loeb is considering driving a Formula 1 car starting from 2010. At the moment Citroen is pressing the winner of the last five world rally titles to compete with them again in the 2009 championship, but Leob might be interesting in an F1 testing programme for 2009, which would send him on the grid in 2010. “The team bosses think I am too old, but mentally I am not: age would not be an obstacle for me,” he said in an interview. Do you think he has the skills to compete with renowned players on Formula One tracks, because drifting with the Sport C4 is a bit different. 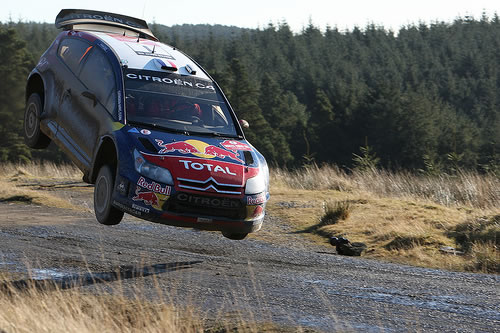