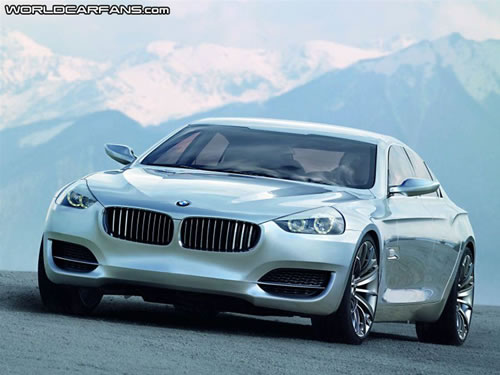 If these indeed are the first spy shots of the BMW CS Concept, which the company said was not up for production then many might be left more disappointed than elated. The ‘CS Concept’, which was showcased at the 2008 Shanghai Auto Show, is a four door luxury sedan with plenty of space in the inside, aggressive front end styling, a sloping rear and a powerful BMW engine to drive it on. It still looks highly unlikely that the CS, which is more of a precursor to the future production model of BMW, will actually ever hit production. Any guesses on what the pics are guys?