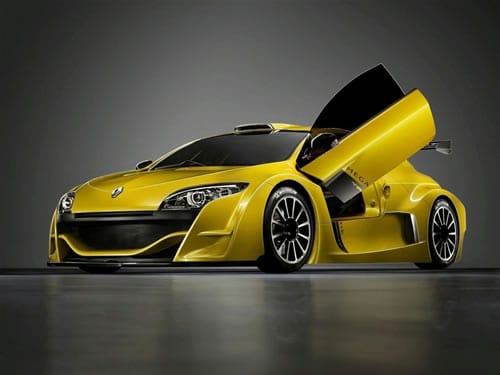 Do you remember when Dacia Logan and Sandero got the Renaultsport badge? We were pretty disappointed that it’s not the Megane or the Laguna to get the same treatment. Apparently the French chewed on it and decided that it’s time to get the artillery out. Prepared for this year’s Geneva auto show in March, the enhanced version of the Megane gets its inspiration from Megane trophy race car and will be using a 2.0-liter turbocharged engine (the same from R26 model) mated to a six speed manual transmission. Expected to output nothing less than 250 hp, the Renaultsport Megane should go naught to 100km/h in just 6 seconds. My bet is that it will really take on the VW Scirocco, what do you think? 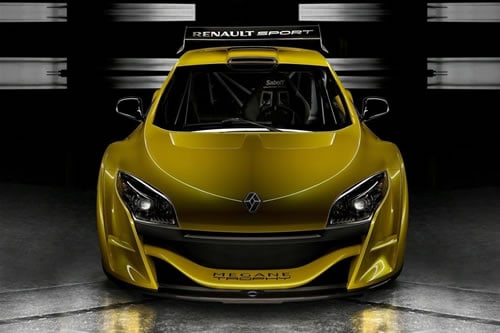