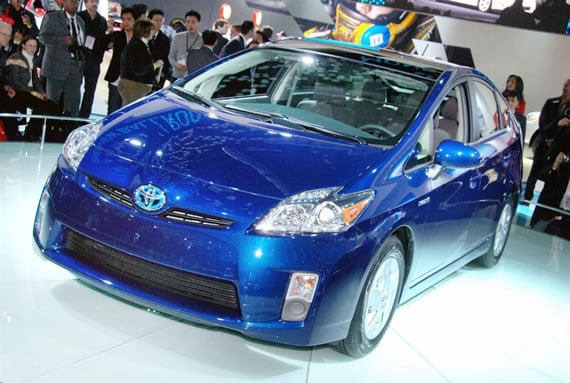 We’ve wrote about Prius before and if you remember we even got the leaked images of what looks like the 2010 Toyota Prius. Meanwhile, the Japanese waited patiently for this years Detroit Auto Show and got it all unveiled it to the public. Technology improved and the fact that it includes 90% more parts than its predecessor and that the refined hybrid powertrain of the engine, stands evidence. The 50mpg car, is 25% better than the first Prius and some 9% better than the second generation that used to get a 46 mpg rate. With a new engine – a 1.8-liter four cylinder petrol that outputs 98 horsepower and 105 ft-lb of torque, the 2010 Toyota Prius goes from naught to 60mph in 9.8 seconds rather than the 10.5 from its previous version. The improvements are endless, so if you care about the environment you should consider a Prius. Read on for more specs. It doesn’t look bad, is it? 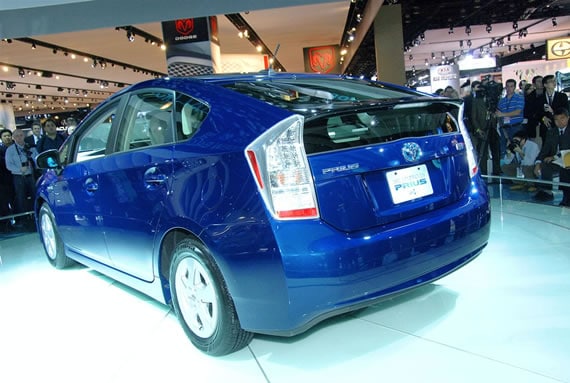 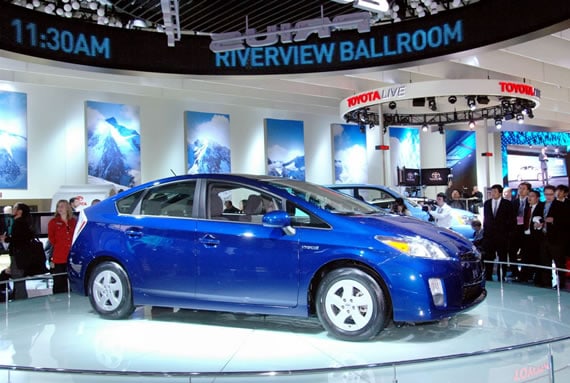