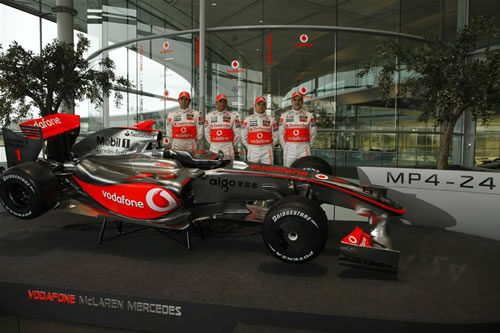 Just a couple of day after Toyota announced their new F1 car, McLaren unveiled MP4-24, the little monster that will run the track for the 2009 F1 Championship. However, that’s not the only news we’ve heard? Apparently Ron Paul used the occasion to announce the pres that he’ll be stepping down as team principal starting March 1st, and that the new chief will be long time deputy Martin Whitmarsh. Now back to the new car features major aerodynamic changes that include a wider front wing and a more compact rear wing for better distribution, the addition of driver-adjustable front-wing flaps and a heavily revised diffuser. And did we mention that it will use the new KERS (Kinetic Enrgy Recovery System) device which harnesses the energy generated from the braking system and stores it in super-capacitor batteries for an additional 80 bhp. That definitely has to make it faster, don’t you think? 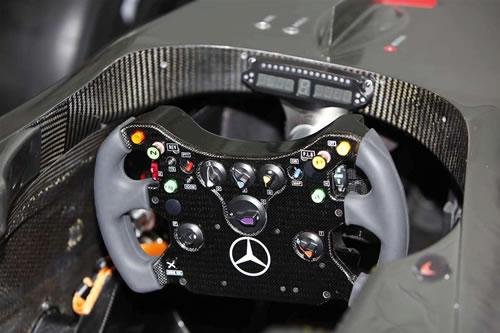 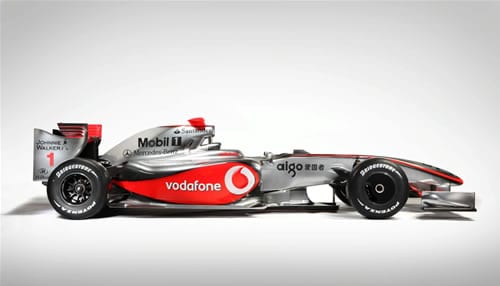