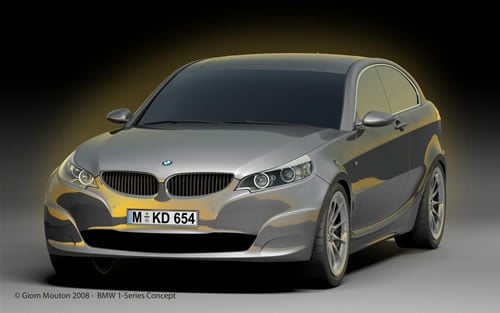 Apparently some of our friends from CarMag in the UK managed to get some “rare” details on how the n BMW 1-series is going to look like. With an accent on fuel efficiency, the new BMW 1 is going to sport a new 1.3-litre four-cylinder petrol engine but the power figures are like that.

Mated to a 6-speed manual transmission or a 7-speed double-clutch (as optional), running on a RWD suspension, and a few body changes, we’re only eager to get behind the wheel for a test ride. This BMW looks much better than the older version .. isn’t it ? 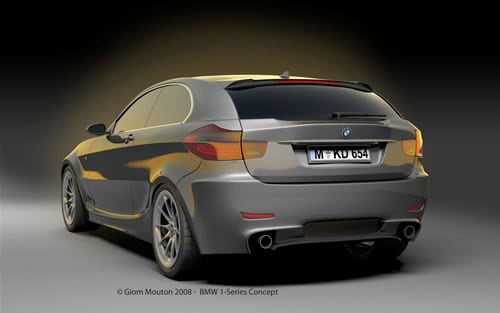 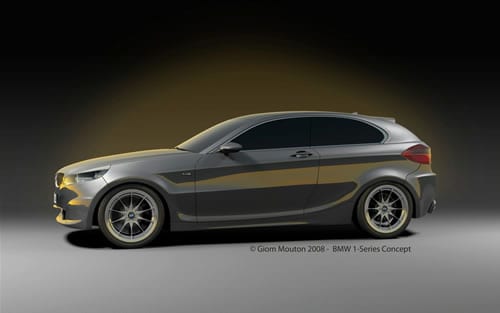