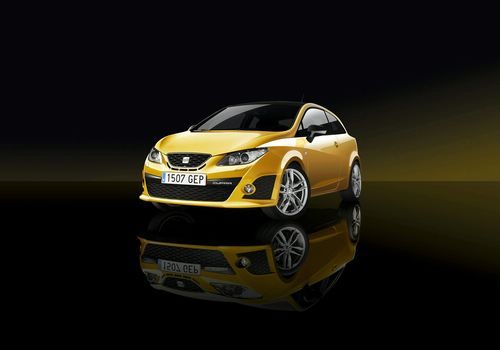 The future for SEAT and what the firm is likely to dish out in the coming years has been what company’s Erich Schmitt has been talking about. Apparently high on their agendaâ launching the SEAT Ibiza ST (Sports Tourer), the rumored car has been finally confirmed officially. Expected to be available somewhere next year, it is safe to assume that the new Ibiza ST is a far more luxurious, spacious and powerful version of the base model that is now on offer. Rumors have it that under the hood there’s a VW 1.4 liter TFSI, twin-turbocharged engine mated to a 7-speed DSG gearbox, that develops 160 hp. Looks pretty awesome, isn’t it? 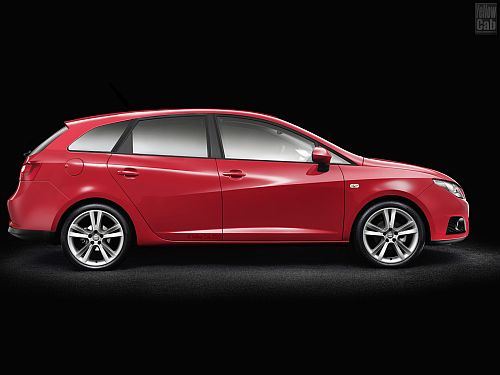