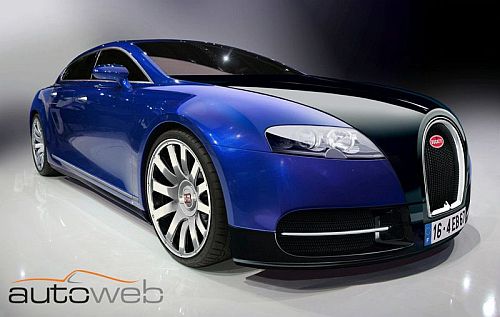 If what is going around on the inside lanes of the auto world is supposed to be true, then this year’s Frankfurt Auto Show could be a very significant stop for every car lover in general and Bugatti lovers in particular. Apparently the company is planning on launching a new ultra-luxurious and evolutionary step ahead for the Veyron in the form of what is being called the Bugatti Royale. It is not just the grand Royale though that is doing rounds as even a car named “Lydia”, is apparently being chalked up by the makers for the future. Lydia is slated to be a super supercar that will top the Veyron in every aspect (including the price tag) with a turned-up version of the current 8-liter quad-turbo W16 engine powering it. We will have to wait on both of them for now! 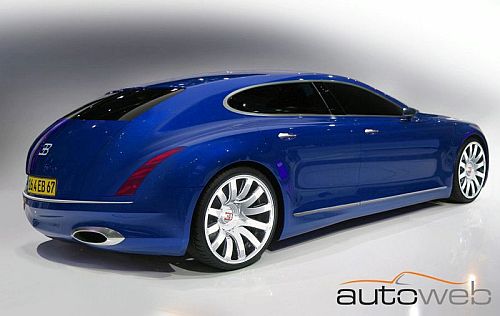