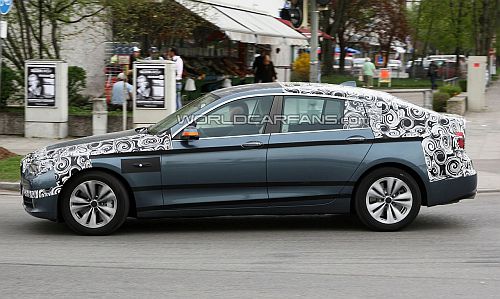 The BMW 5-series GT has been leaked, and is causing a buzz across the internet. Car fans around the world are anxiously anticipating its release, after seeing it’s mock up design earlier this year. The sedan is designed to have much more leg room than the previous model, and sitting space for 4 people. As with previous models in the series, this one is expected to have as much torque power as the past versions, possibly even more. Meaning that we’ll get to see the 306hp 3.0-litre twin turbo petrol or turbo diesel or the 408 hp 4.4-litre twin turbo V8, in action. Expected to be unveiled officially in September at the Frankfurt Motor Show, mass production and purchasing will probably begin a few months after.