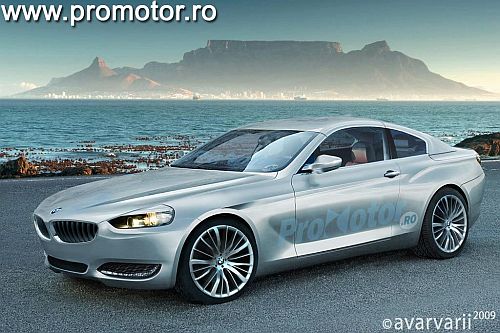 This 2011 BMW 6-series is only a rendered speculation, but I’ve been told that if you want something hard enough it will happen. So let’s make it clear. WE WANT IT! Work of Romanian designer Silviu Draganescu, that’s how the new BMW 6-series should look if you were to consider that it has to be aggressive and to borrow some details from the CS Concept that we’ve been in love with for some time now. A great design exercise we wouldn’t mind if the 6-series would look like this. It has some Maserati inspiration in there … don’t you think? 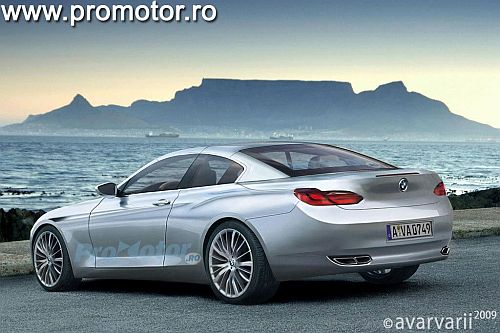