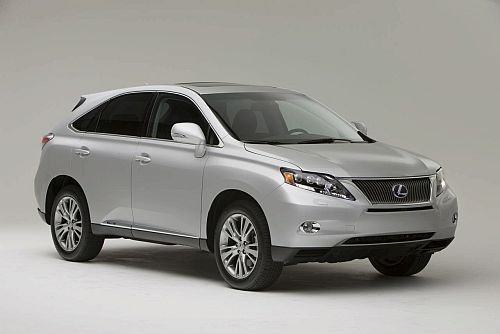 It was about time. One year after the PERFORMANCEHYBRID has been introduced, the new Lexus RX has been confirmed for release in July. Completely new luxury Sport Utility Vehicles, the most imporant changes are at the :

The RX400h was very well accepted by customers, accounting for 37% of RX sales despite our production allocation being heavily restricted,” says Kevin Flynn, General Manager of Lexus SA. “We expect the market share of hybrid to increase substantially with the new generation RX as the market continues to adopt the technology and begins to understand the benefits of petrol electric hybrid better.”