The auto buffs have known about the V-packaged CTS sedan since the New York International Auto Show last year and now that GM finally is back on track (at least with its strategies), the GM vice chairman has confirmed the production of the CTS-V Coupe and Sedan. There might be further additions to the line-up with a sport variant of the CTS slated for a 2010 release. Also, a V-series wagon could be possibility in the future as the demand does exist. 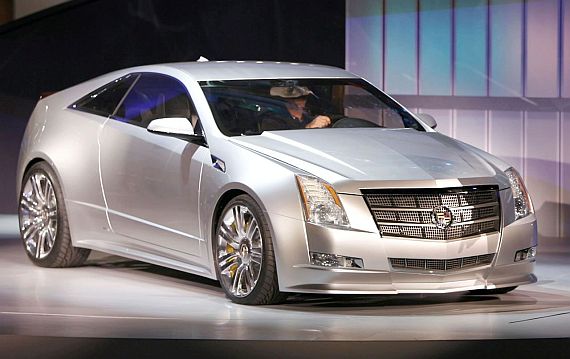 What is exciting about the V-series is that it packs the 6.2-liter V8 engine found on the Corvette ZR1, making it a real scorcher. This engine is capable of 556 horsepower with 551 ft-lb of torque. The engine is assisted with Vette’s six-speed Tremec TR-6060 manual transmission.