Honda is surely keeping its word by developing more eco-friendly cars. The latest launches confirmed for the green brigade include the CR-Z and the Fit Hybrid. Honda is surely on track to develop the planned 500,000 units per year by 2012. 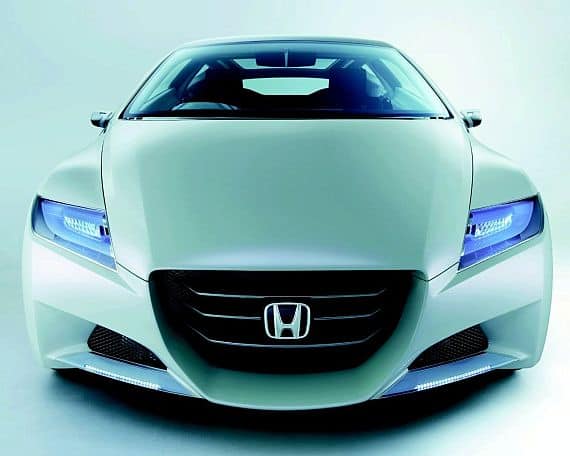 The Compact Renaissance Zero abbreviated as CR-Z first came into reckoning at the 2007 Tokyo Motor Show. Now ready as a petrol/electric car, it will be ready by 2010 and will either use a 140 horsepower 1.8-liter engine or a 2.5-liter one. The Fit Hybrid was also being speculated since a couple of years and the production was confirmed in 2008. The market ready CR-Z will hit the market in February 2010 and Fit Hybrid will be sold by the end of that year.