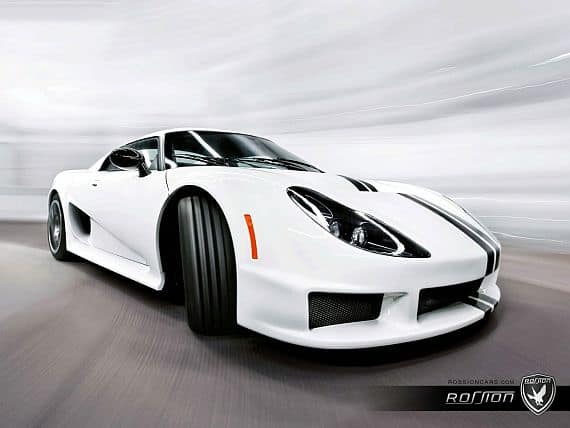 The Ferrari is never short of challengers and no matter who poses a threat, the prancing horse comes out victorious. This time around the challenger hails from America and it is dubbed the Rossion Q1 Supercar. Talk about its roots, the Rossion Q1 is based on the British Supercar Noble M400 as Rossion Automotive acquired the production rights from the British moniker in 2007. Q1 made it to Italy to shoot a video and also announce the European distribution of the supercar by Hybrid UKGARAGE of Bergamo. On paper, the Q1 is a pretty capable scorcher that runs on a 450hp 3.5-liter biturbo V6 engine and it can pelt from 60mph in 3.1 seconds. The combination of the high pony count with 390lb-ft of torque helps the car hit a top speed of 189mph. The power transmission happens through a Getrag six-speed manual gearbox while the Q1 also uses a Quaife limited-slip rear differential. Neat, eh?