A picture of an uncovered 2012 Dodge Durango, which may get its name changed to Magnum when it hits the market, has been leaked onto the internet through microblogging site, Twitter. 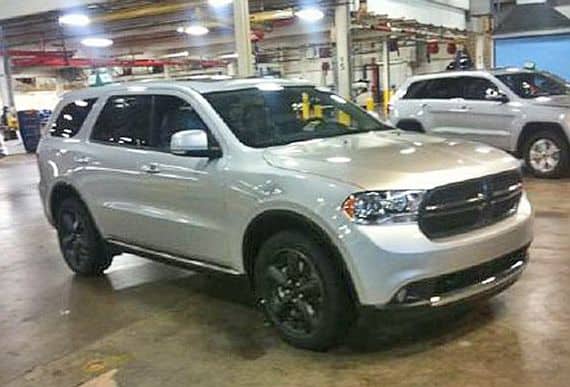 The leaked picture shows that the grills of the new Durango have been reshaped and its sides have also been rounded. The new headlights on the vehicle are accompanied by a hood that is broader in size. The bumper has also been remodeled while the side-sills look better than the previous version as well.

Other outer design features that can be seen are the teardrop shape of the rear window which complements the new design of the side windows. The vehicleâs c-pillar is also thicker than before and the b-pillar blends in with the body.