Avera Motors, a relative newcomer in the automotive field, has released a teaser of their first operational prototype. The company has been keeping things under wraps for quite some time now, which has heightened the curiosity regarding this prototype. 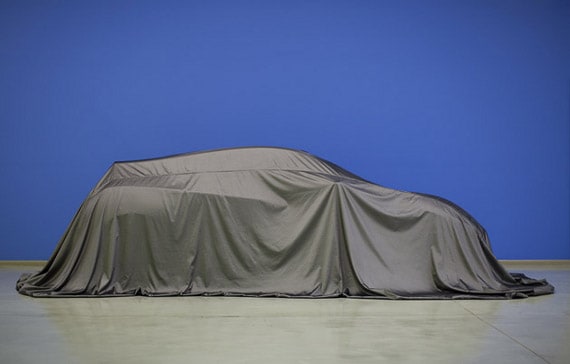 The only details that were known earlier was that engineers who had worked on such vehicles as the Ford GT, the Dodge Viper and the Koenigsegg CCX were on the team that was assembling it. Avera had announced that the aim was to build a new version of an efficient automobile.

The latest details give us a bit more information – the vehicle is most probably going to be a rear wheel drive hatch that will be powered by a direct-injection, turbocharged gasoline engine. Sources say that it is Avera’s hope that this one will outdo every other hybrid in the market –especially on factors like fuel efficiency and having the least amount of weight. The weight factor has been immensely helped by the aluminum space frame on the vehicle that reduces weight and reduces cost simultaneously.

Expected to cost around $25,000, Avera has reportedly been focusing on lean manufacturing to maximize value and keep waste at a minimum. The conventional manufacturing facility had been redesigned in accordance with the requirements of the company, which helped to keep initial investments low. Avera was focused right from the start to create a high-quality, low cost vehicle.

Avera says a new website will be up soon to promote the prototype, and that the pre-production will be up 2012, with full-scale production on.