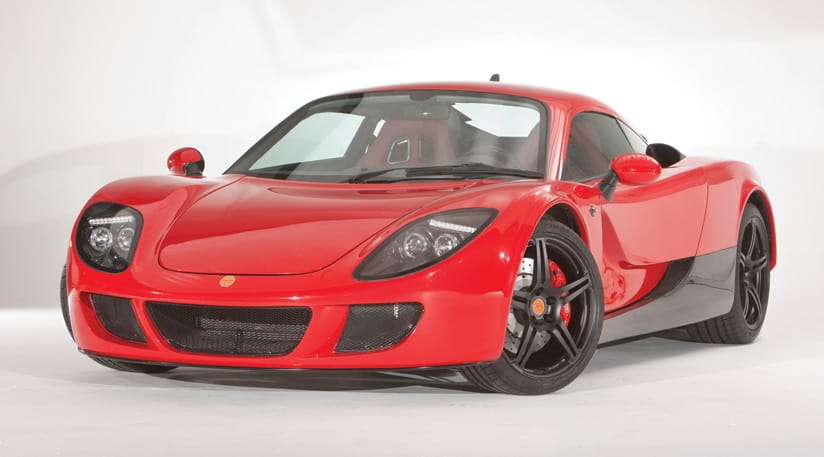 Ginetta has finally revealed their new G60 sports car, a rival for Porsche’s 911 and Cayman as well as Jaguar’s forthcoming XE sports car. The Ginetta may look familiar as it is essentially a revised version of the Farbio GTS. Ginetta has quite a history  – Ginetta was acquired by businessman Lawrence Tomlinson in 2005 when he and his team began expanding the racing side of the business over the next few years.  In 2010 Ginetta announced plans for the G40R and also acquired Farbio Supercars. The GTS was then renamed the F400 but production was halted so the company could give the car a complete make-over. Now in 2011 the F400 is launched as the new G60.

With just 50 being built each year at a price starting at £68,000, Ginetta says the G60 “is rare by any standards.” First deliveries are expected to begin in February 2012. 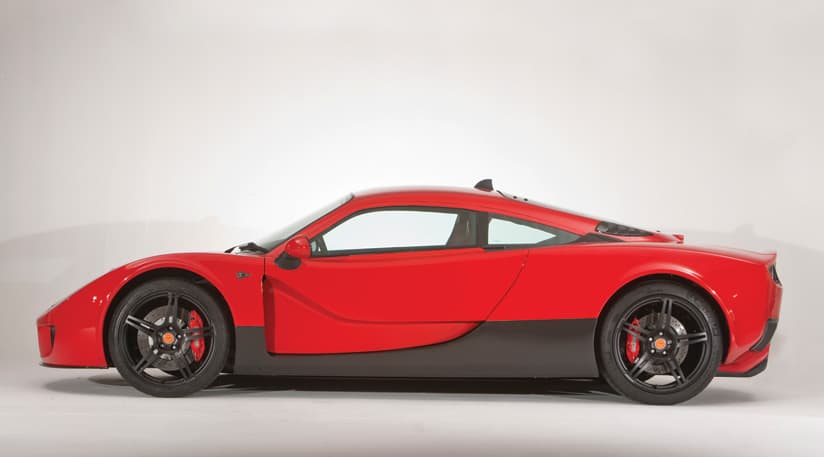