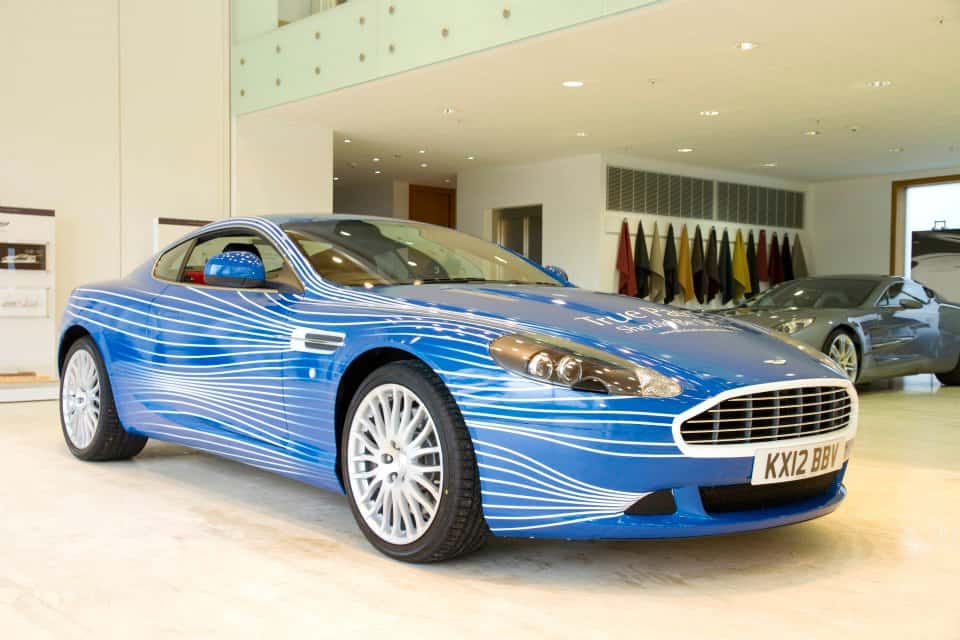 There’s no better reason to build a new luxury car than to celebrate a brand reaching the one millionth fan mark on its dedicated Faceebook page.

It is for just this reason that Aston Martin has unveiled the bespoke DB9 1M model at its Gaydon Headquarters. For the production of the one-off Aston Martin, the company looked no further than its Facebook fans by creating a series of polls with which fans were asked to select the car’s trim, design and of course name.

While some might argue that the car isn’t the most attractive that Aston Martin has produced it does feature an “Aero” wrap, black brake calipers and 20-inch diamond-turned alloy wheels.