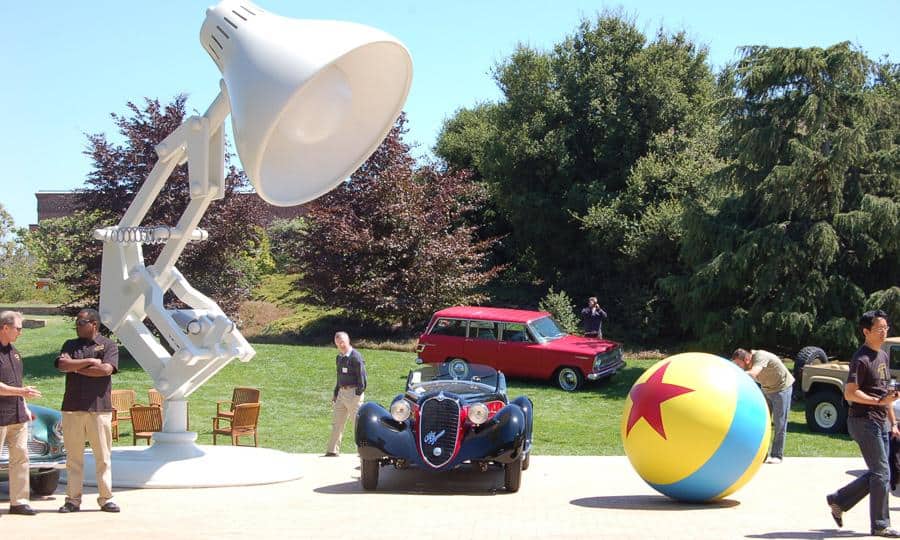 Not only would you get to design and animate the craziest, funnest movies around – you will also be allowed to be part of Pixar’s Motorama; a car show held exclusively for Pixar employees.

Pixar’s Motorama has been going on for the past 12 years. Here at Motorama, the animators, who have pretty sweet rides themselves, bring their cars to show off as well as seeing exhibitions by Ferrari, Porsche and Maserati.

There was also the Peterson Automotive Museum that brought along $25 million dollars worth of beautiful classic cars – which included Steve McQueen’s 1956 Jaguar XKSS as well as a round door Rolls Royce.

Are you dying to take a trip to Pixar’s Motorama? Well, unfortunately if you don’t work at Pixar, you can’t get in.

Here, in this exclusive video, Jay shows us what it’s like to be at Pixar’s exclusive car show. Well, I guess we now know where the inspiration behind the movie ‘Cars’ came from…

Your welcome, and enjoy: