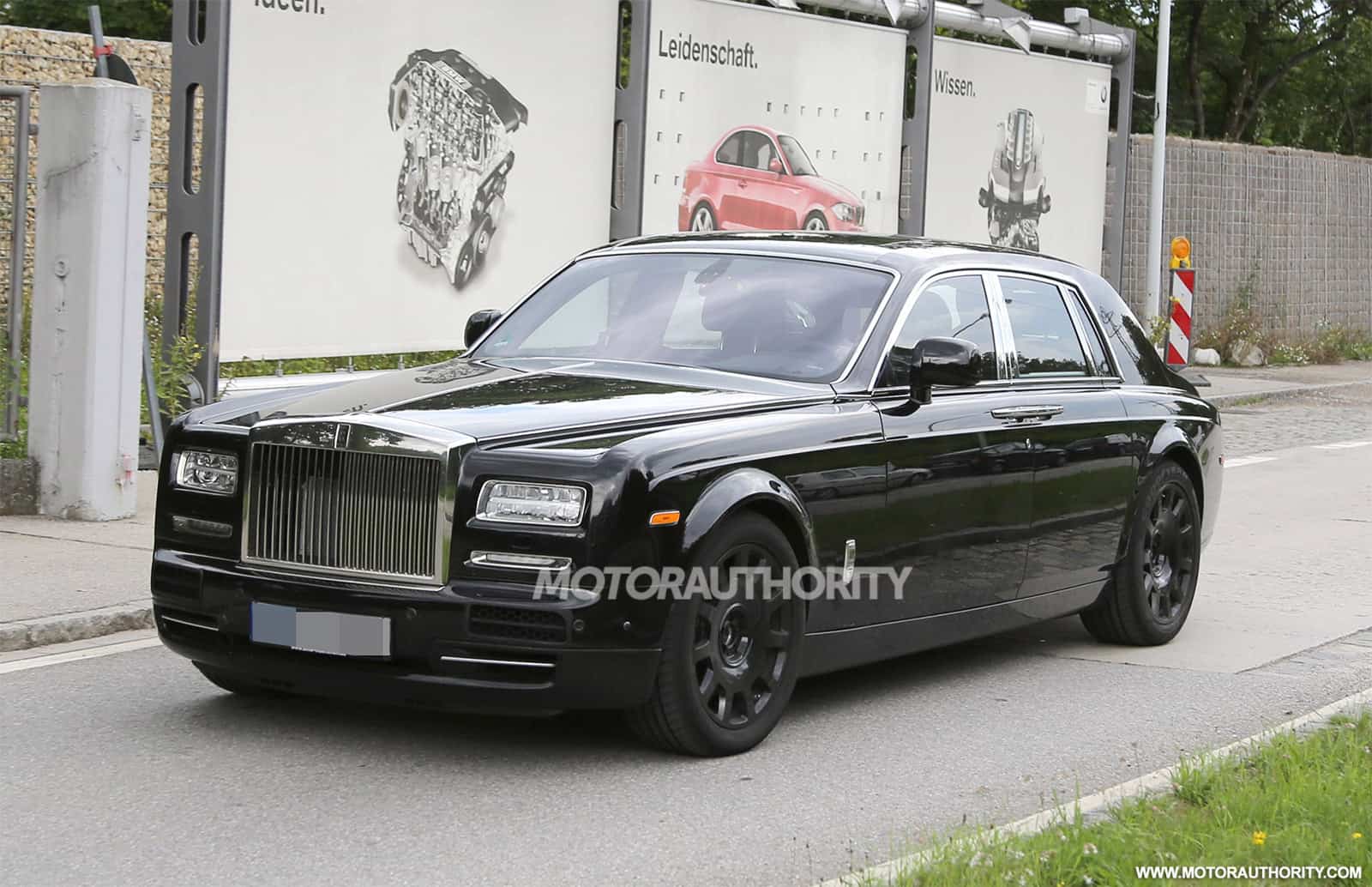 Whenever we hear the words Rolls Royce and spy shot in the same sentence, get excited. And if said spy shots happen to be of the long overdue, heavily anticipated new Phantom, all the better.

Motor Authority has gotten their hands on some pretty special spy shots of the 2018 Rolls Royce Phantom – and by the looks of things, the new model will be very bit as perfect as the current model.

One has to keep in mind that the current Phantom model has been on the market since 2004 – that’s 10 years ago. So when we say the Phantom is long overdue for an upgrade, we mean (really) long overdue. Not that there is anything wrong with the current model (it still makes our heart skip a beat) but a lot has happened in the past 10 years, especially technology wise.

This test model was spotted outside a BMW test centre in Germany, and, as we can gather, Rolls Royce has started with their first public road tests with the new Phantom.

From first onset, we can see that there are two new intakes at the front of the car. As Motor Authority suggests, this could possibly mean that the car will make use of a new power plant.

As for the design of the car – it’s still the classic, refined style the Phantom is famous for. You know the saying; if it ain’t broke, don’t fix it. 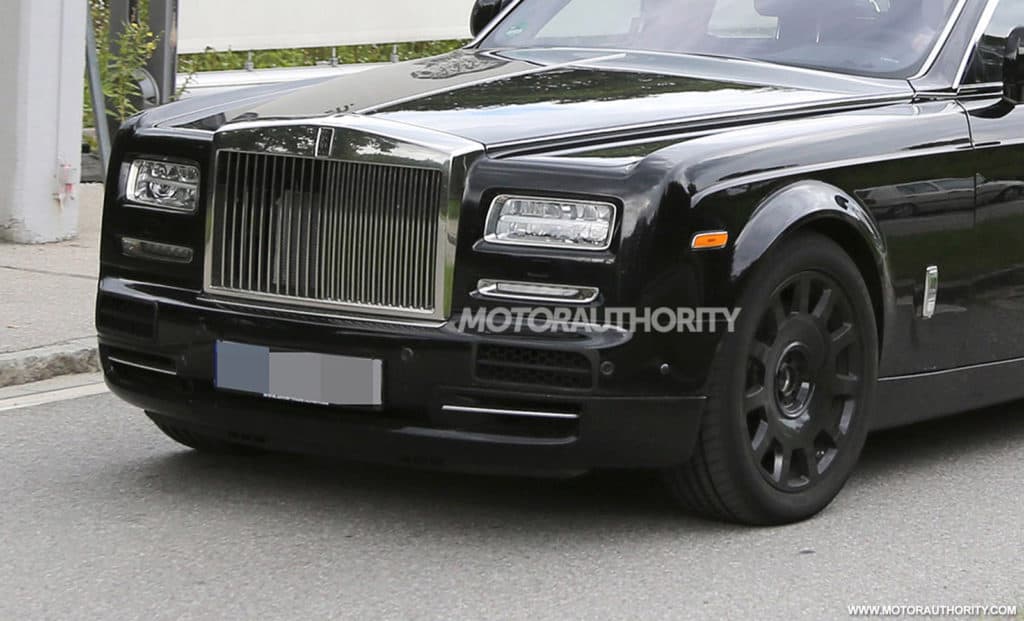 Some reports claim that the new Phantom will have an optional plug-in hybrid drive train. This is about as close as Rolls Royce will come to electric cars after they previously stated that they have no plans for an all out electric car.

The new Phantom is also said to have a chassis made from carbon fibre and aluminium. Should this turn out to be true, it will help significantly with the car’s dynamics.

With the upgrading if the Phantom, Rolls Royce looks set to have more competition than ever before. Just recently, Mercedes-Benz announced their plans for an ultra luxury line if S-Class cars named the S-Class Maybach and S-Class Pullman. These models are set to go into direct competition with Rolls Royce.

So it seems the company has their work cut out for them when it comes to unveiling a mind-blowing Phantom come 2017. Until then, hwoevr, we can bask in the glory of these great spy shots.