Following the release of the A5 facelifted edition, Audi appears to have brought the A4 in for an alteration. The car was caught on spycam and has been captured in heavy camouflage. From what we can see, the vehicle comes with an advanced grille, adapted bumpers and remodeled lighting units. 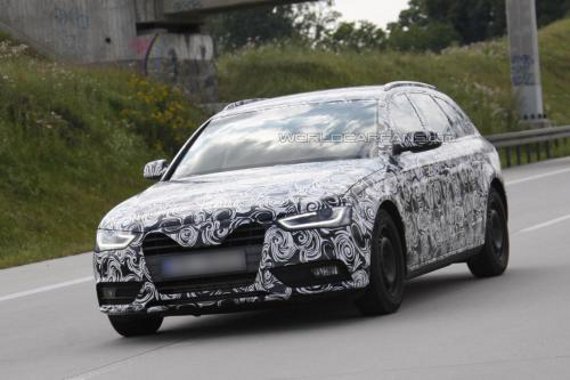 A closer look at the images reveals that the modifications are very minimal but evoke a strong resemblance to the automaker’s A5 and A6 editions.