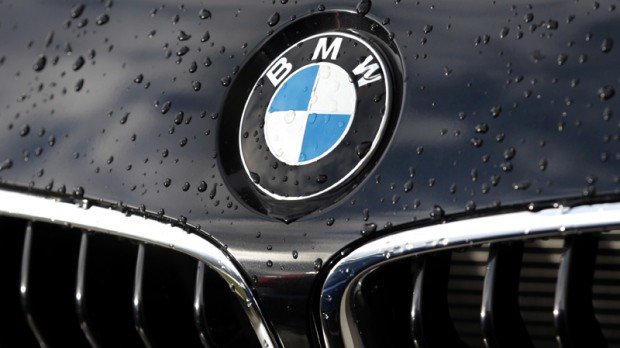 The BMW i8 has just been unveiled and people all around the world seem to be pretty impressed with the German automaker’s hybrid electric sports car. And now it looks like rumours are already doing the rounds of a BMW i9 in the pipeline.

According to various German media sources, BMW is already planning a 4-door, bigger version of the i8 aptly called the i9. These sources claim that the i9 might even be rolled out as early as 2016 – leaving the company with less than two years to bring the proposed i9 to life.

The i9 is reported to have a similar hybrid approach as the i8. The only difference will be that the i9 is said to be bigger inside and have four doors instead of two.

The i9 will also be equipped with better technology and of course lower emissions.

While there have not been any official announcement from the company itself, it is reported that the company has trademarked an entire i1 to i9 range, which will mean that we will see a lot of ‘i BMW’s’ in the future.

Naturally, when rumours of an all new car breaks, people get creative and start rendering their own imaginations of the new car. You can check out one of the first renderings of the i9 by Auto Projecoes.

As for the i8, this futuristic sports car has already sold out at various places and is being hailed as one of BMW’s greatest creations.