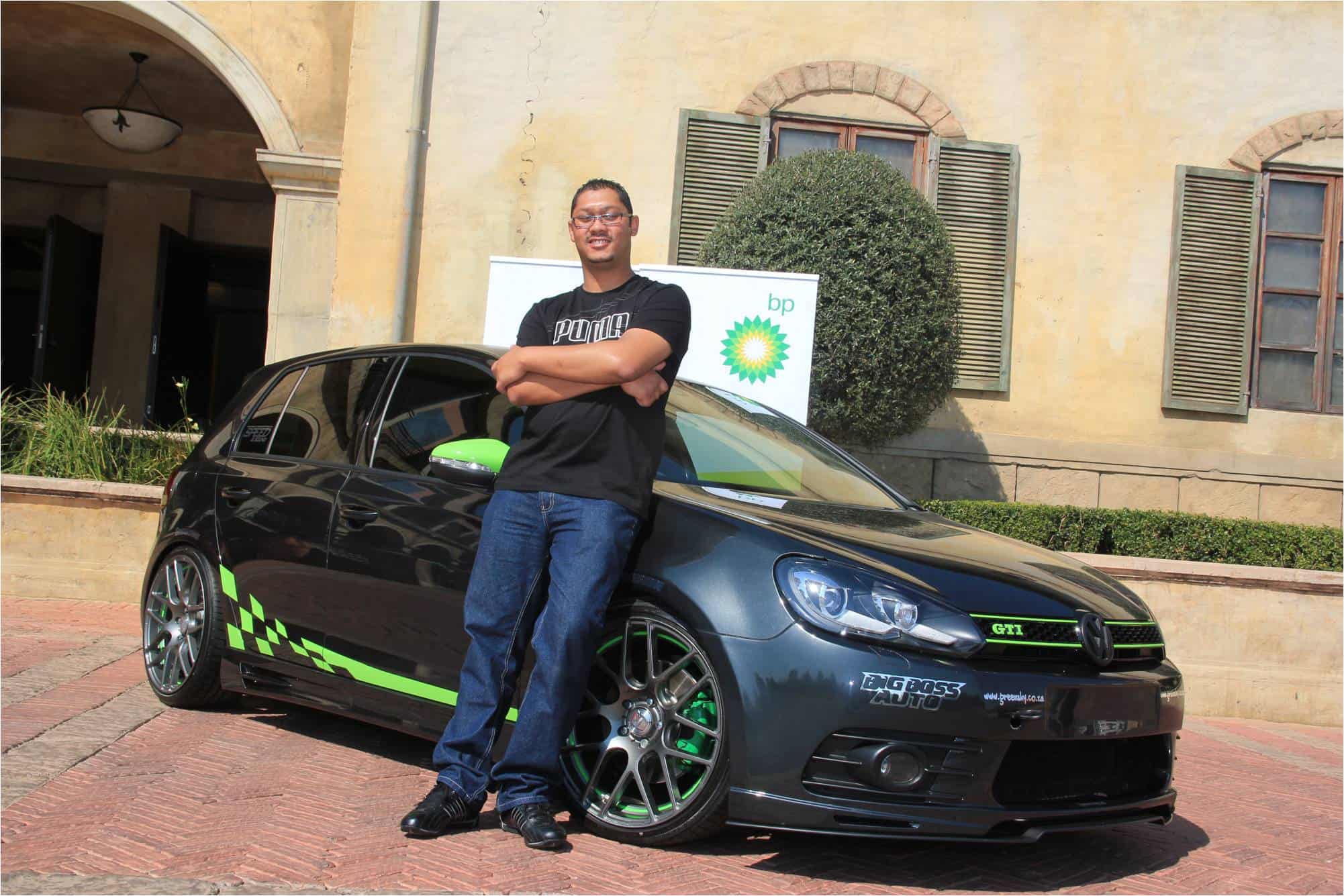 Dayne Ferris was revealed as the winner of a one-of-a-kind modified VW GTI valued at R500 000 at a star studded event at Johannesburg’s Montecasino. The 26 year-old won the car by entering BP’s popular online Ultimate Ride competition. The event was attended by a number of local celebrities as well as well known names in the motorsport industry, including local rally ace Gugu Zulu, who came together to celebrate South Africa’s growing passion and excitement for cars.

Ferris was one of more than 45 000 fans who competed for the exclusive prize over a six month period that included gamers customizing virtual rides, racing against others online and judging others’ cars.

BP’s Ultimate Ride creation was modified by the best customizing crews in the country with features that include the special Viper ultimate exhaust conversion for maximum gains in power, torque and reduction in turbo lag, an unmatched hot hatch sporty tone, a full JL Audio system with 2 x 12”WO- 4ohm on a G1700 mono-block and specially installed brake calipers with a signature BP themed coating which has heat transfer properties that cool down the calipers. Other modifications include custom-made silicone hoses for the engine, one-of-a-kind 19 inch wheels with a custom-made green strip and Pro Kit suspension with sway bars for better handling and lower seating.

After winning, Ferris said: “I have always had a passion for cars and can’t wait to hit the tar with my new wheels, and it’s certainly not just going to be driven on Sundays”. Ferris’s biggest problem will be keeping the keys away from his friends who already have their eyes on his brand new ride. 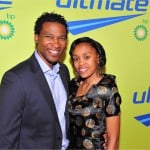 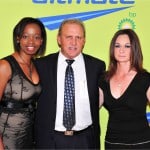