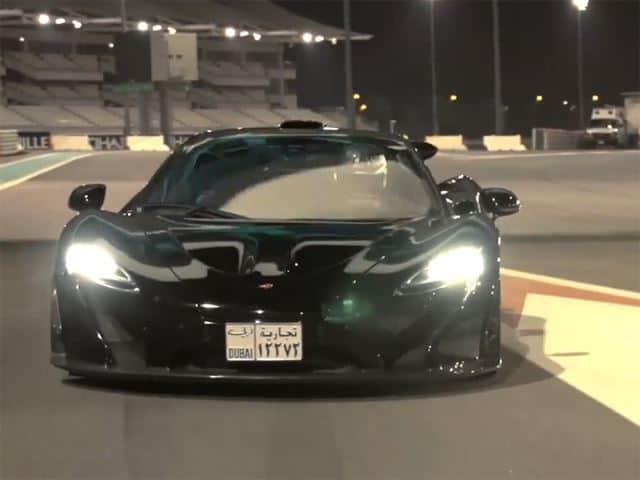 There has been much excitement about McLaren’s latest offering, the P1. Some have even described this super car as the ultimate hyper car – something McLaren is surely proud of.

To see what all the hype is about and if the P1 really is so impressive, our favorite car expert, Chris Harris, took the car for a drive around the Yas MArina Grand Prix Circuit in Abu Dhabi.

To be fair though, the car Chris gets to take around the track is a prototype for the P1 called the XP7. However, even if this is just a taste of whats to come with the full production model P1, we are really excited!