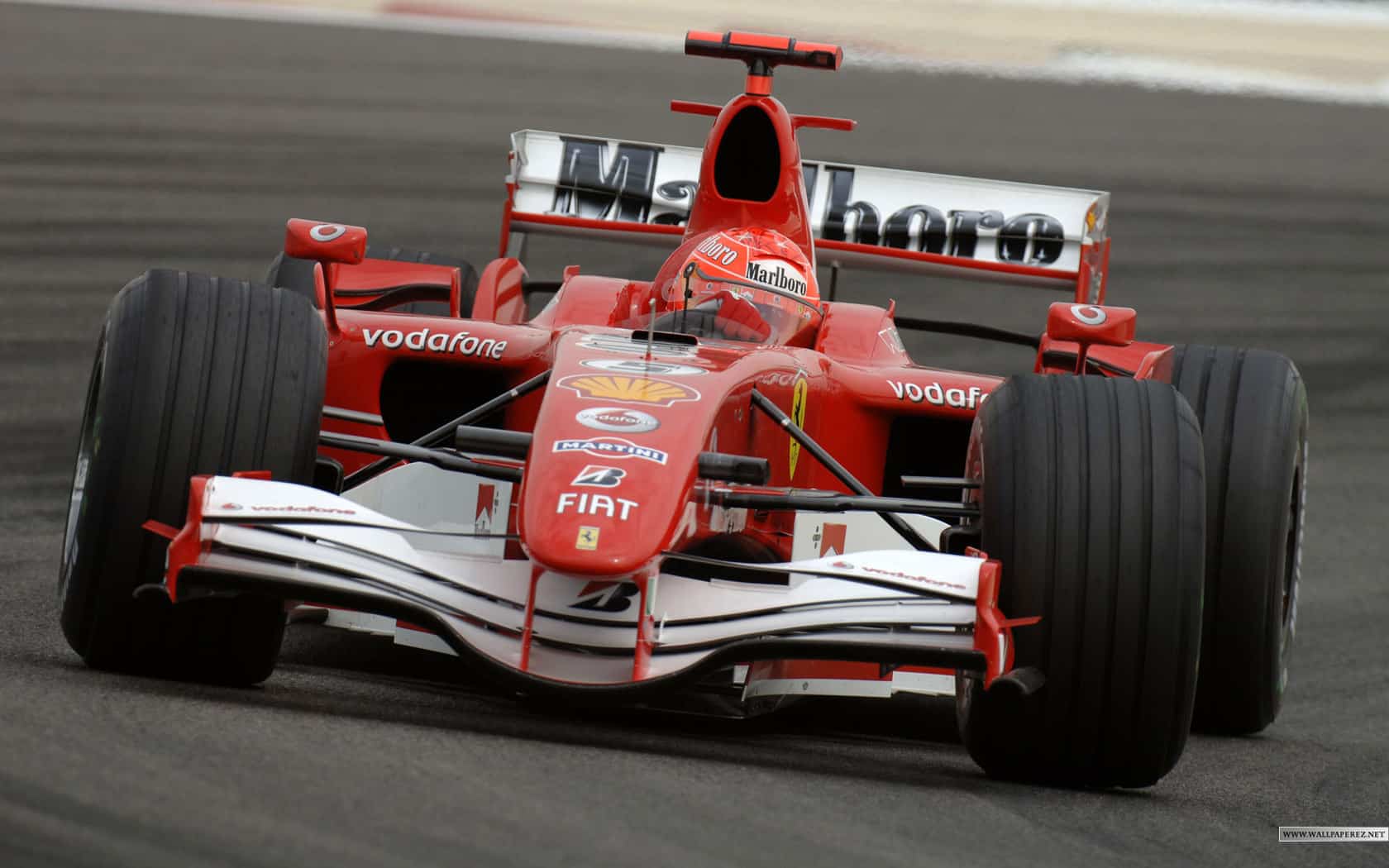 The New York Times recently reported that both Ferrari and Red Bull have withdrawn themselves from the Formula One Teams Association (FOTA). The organization serves as a forum for advancing the goals of the sports teams.

Ferrari stated that the organization had “run its course” having never fulfilling any of the goals it originally set out including installing a cap on spending to level the playing field among teams and increase competition in this notoriously well-funded branch of motorsport. The eleven member FOTA team all agreed on setting a limit on spending but never followed through.

Both Ferrari and Red Bull were two of the largest teams in FOTA and their withdrawal will likely have a significant impact on the organization going forward.