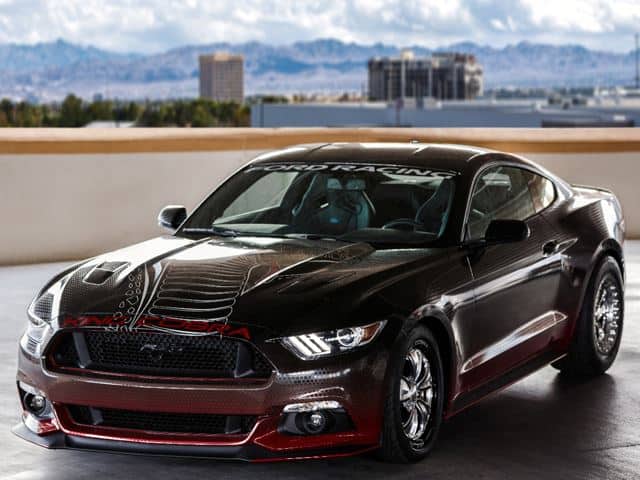 If you are a Mustang fan, then you will definitely want to see Ford’s latest concept – not only is it sexy and powerful, but it will no doubt make you feel like you’re a superhero (or evil villain for that case) when you get behind the wheel.

The Mustang GT King Cobra is a sort-off modified 2015 Mustang that has all the ingredients for one badass vehicle. Not only is the name rather venomous (excuse the pun) but this car is destined to drag.

The concept was recently unveiled at the SEMA Show in Las Vegas, and, needless to say, it garner quite a bit of attention.

What’s interesting about the development and production of this car, however, is that it was built completely from Ford Racing parts. Essentially, it’s just a standard, 2015 Ford Mustang that has had the Ford Racing treatment.

And how lucky this Mustang was to get the Racing treatment – because now it just looks mean.

The car itself is specifically designed to be handle high performance street racing as well as drag racing. It is equipped with Ford Racing’s Drag Pack, handling Pack and Super Pack supercharger kit. The King Cobra can push out an impressive 600 horsepower – so you know it truly is powerful. 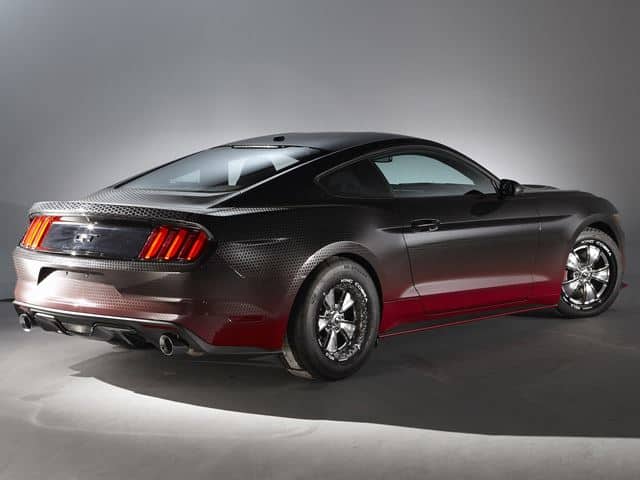 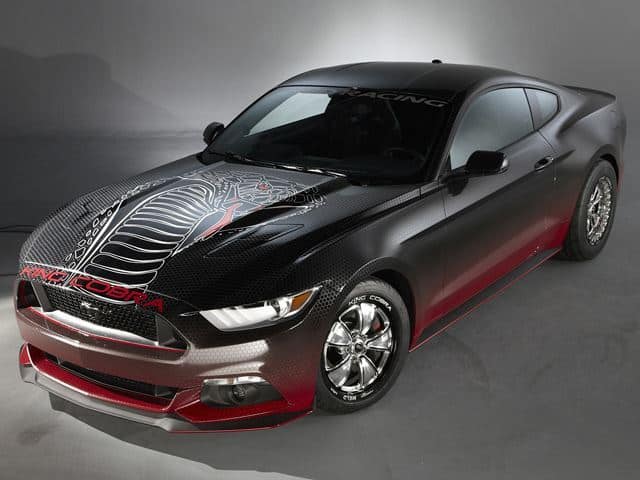 But besides the car’s obvious badass looks and powerful insides, perhaps the coolest thing about the King Cobra is that you – provided you are a Mustang owner – can build it for yourself, too, by simply replicating it and using racing parts from Ford Racing’s parts catalogue.

Check out the video of the unveiling if the King Cobra below: