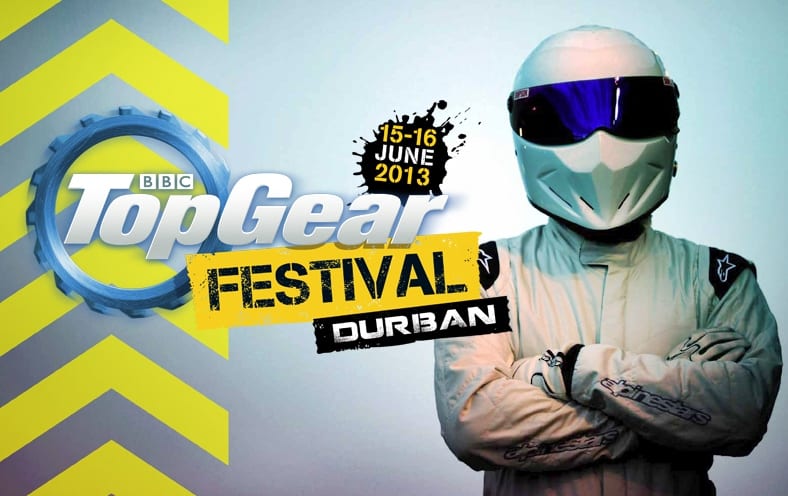 The Top Gear Festival, Kwa-Zulu Natal and the City of Durban are  getting prepared  for the 2nd in the trilogy of the hugely successful Top Gear Festival weekends on June 15th and 16th, powered by Shell V-Power .

This year Top Gear is bringing two-time Formula 1 Champion Mika Häkkinen along as one of its guest drivers.

Last year, the Moses Mabhida Stadium, People’s Park and Street Circuit played host to a sell-out event , with 67 000 visitors enjoying the explosive live show, an enthralling street circuit, and a motoring exhibition packed with some of the world’s greatest supercars, classic automobiles  and motoring memorabilia.   This year’s much anticipated event promises to be bigger, better and, in true Top Gear style, even more ambitious than 2012!

The Top Gear Festival team are thrilled to  to announce that the 2013 Festival will deliver another epic event featuring once again  four sensational live stadium performances hosted by Jeremy Clarkson, James May and their tame racing driver, The Stig – along with their amazing team of dare-devil prescion drivers.

Petrolheads can once again immerse themselves in their favourite brands and merchandise  at the extensive motoring expo out on the People’s Park.

Top Gear Festival Director, Hannah Cabral comments: “The Top Gear presenters, BBC Worldwide and the UK show’s production team were so overwhelmed with the response from the South African leg of the World-tour last year that we have decided to increase the capacity and size of the event to a whopping 80 000 people. We are confident that this years line up of celebrities, guest drivers and awesome automobiles will allow us to achieve our visitor goal”. 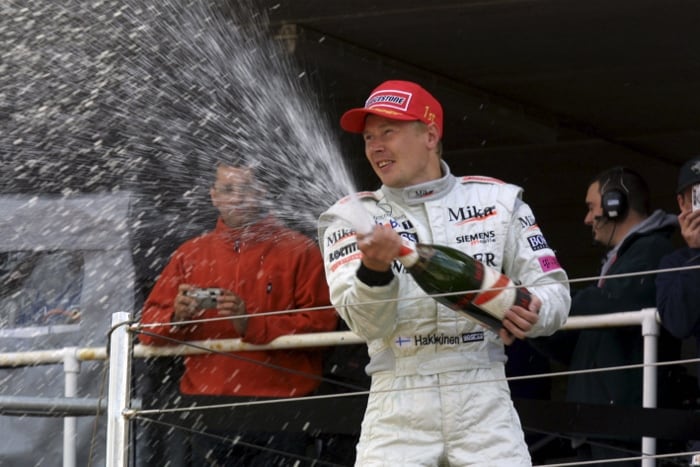