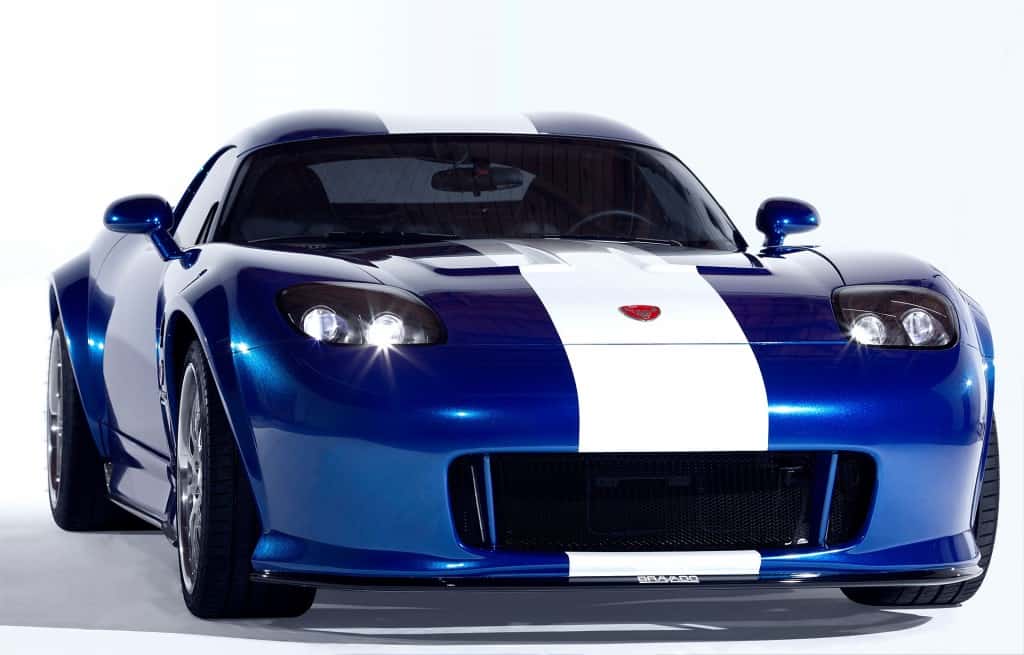 If you would call yourself a video game enthusiast, and especially a Grand Theft Auto fan at that, then this might just blow you rmind.

One of GTA’s most recognizable (note; fictional) cars, the Bravado Banshee, will be brought to life. Real life that is.

The teams at Rockstar Games and GameStop have joined forces to create a real-life version of the Bravado Banshee. One that you can actually drive!

The best part of this venture? You can also WIN the Bravado Banshee!

The PowerUp Rewards Epic Rewards Giveaway, will award one lucky winner the only example of the fictional car ever built.

Unfortunately, Rockstar Games haven’t given any specifics on what the car will use for power, chassis or any other key features.

However, considering that the Banshee was modeled after the real life Dodge Viper, we can expect that the interior might be similar to the Dodge.

Rockstar announced that the car will be built by West Coast Customs.

Whether the eventual details aren’t as impressive as we would hope, it is already amazing that this is happening! And, of course, it is any gamer’s dream come true!