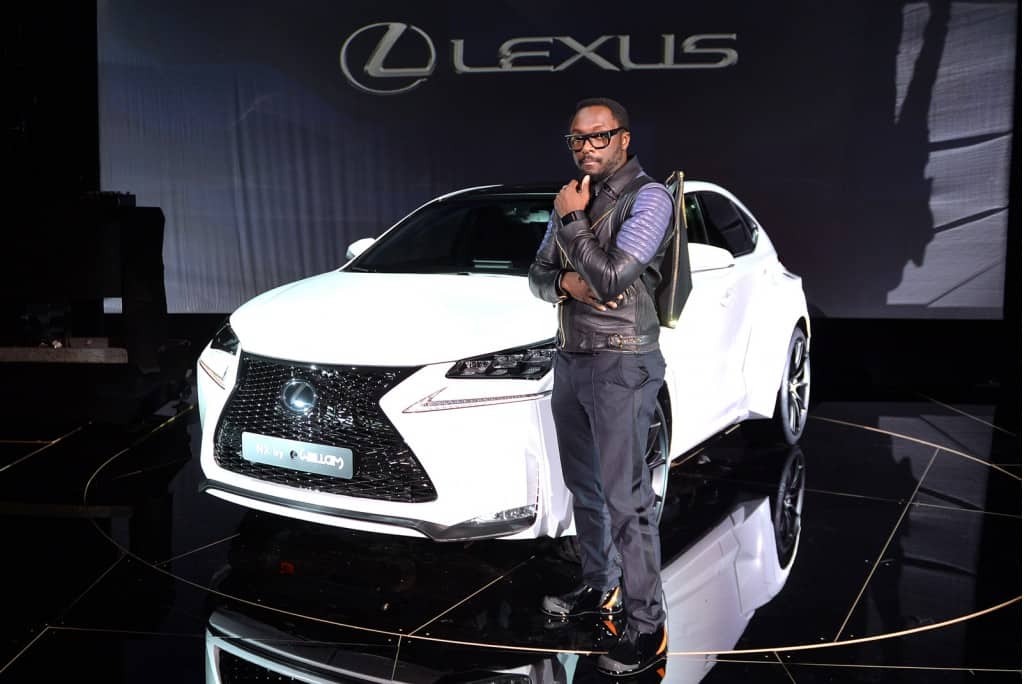 The other day we reported on Lexus’ latest collaboration with music producer/singer/automotive designer Will.I.Am in ann effort to promote their new NX crossover.

As you may know, Will.I.Am has tried his hand at designing custom cars in the past – some of which resulted in extremely strange and rather weird hybrid versions of well know cars.

However, as Lexus promoted their new NX, so did Will.i.Am and, amidst wild speculation as to what the end result would look like, we are surprised to say that the “extremely stylised version’ of the NX crossover is actually not bad at all. In fact, we’ll go as far as to say that this car has that ‘boom-boom pow’.

Revealed last night at Paris Fashion Week, Will.i.Am looked rather satisfied with his creation as he revealed it to Â handful of cheering fans.Â

The most apparent modifications is the wide-body kit, black tinted panoramic glass roof, brushed carbon fibre and vinyl and a matte, pearl white exterior. As for the inside, it has a monochrome colour scheme accompanied by Nappa leathers covered seats that are embroided (by hand) with Will.I.Am’s ‘WillPower’ logo.

But perhaps the coolest element of Will.I.Am’s Lexus NX F Sport, is the 4, 180-degree cameras that capture panoramic photos and videos as you drive. If you would like to see what the cameras have captured, you can simply stream the footage to either the driver or passenger’s smartphone via Bluetooth.

Check out the advertisement Will.i.Am shot for the new Lexus as well as pics of the car below: 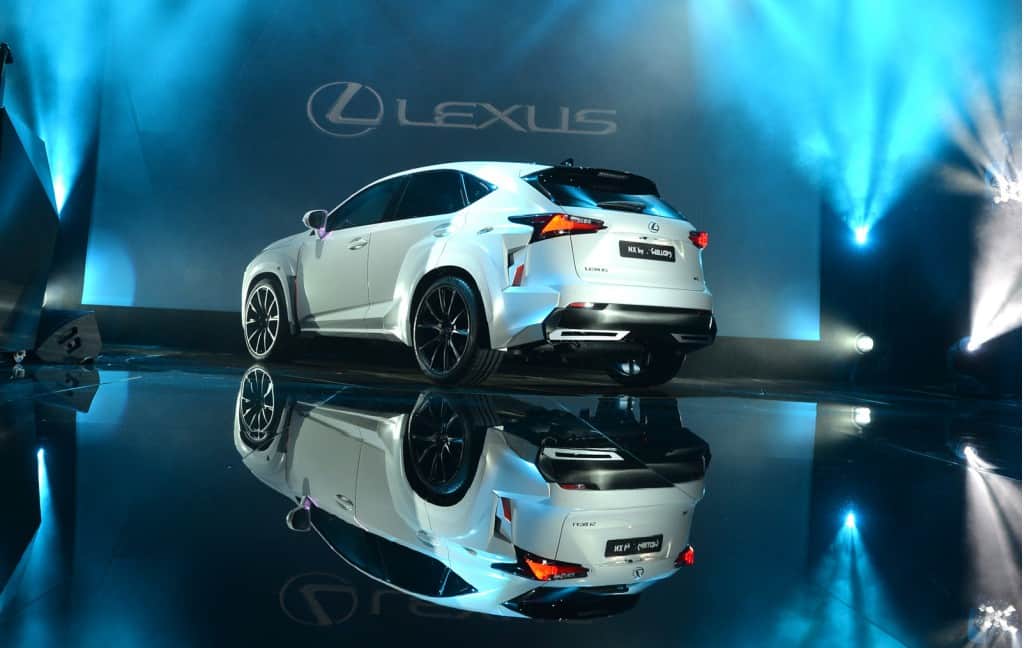