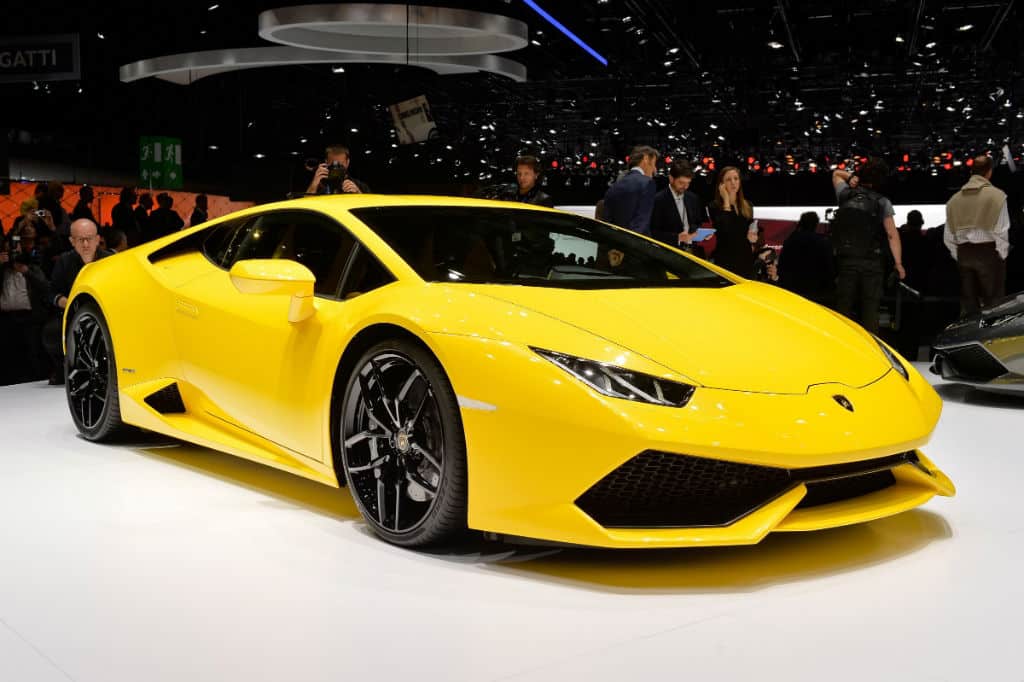 We already know that a Lamborghini Huracan is a really fast car  – and one that not may of us would want to take on in a drag race, that’s for sure.

However, what happens if you pit an all new, super fast Lamborghini Huracana against something worthy of a drag race against it; an actual, military grade fighter jet.

Well, naturally, we all know who will win in the end as the laws of physics will explain, but still, there is something super exciting and really thrilling about watching a Lamborghini Huracan take on an actual fighter jet. And this video does not disappoint!

The video was filmed in Russia at an unknown location and the jet in question is a Sukhoi Su-27 fighter jet.

And don’t think the Lamborghini does not give the jet run for its money! For a few seconds at the start of the race, the Huracan accelerates ahead of the jet. Naturally, this is thanks to the massive 5.2 liter, 610 horsepower, V10 engine the Lamborghini sports! Even if it is only for a few moments before the jet picks up enough speed to launch into the air.

By all means it’s not a fair race, but it is still fun to watch.

Check out the video below: