Manhart Racing has always done justice to the bimmers by making them the powerhouse they deserve to be and this time around, the German firm has taken on the BMW M3 E92 Compressor Coupe. 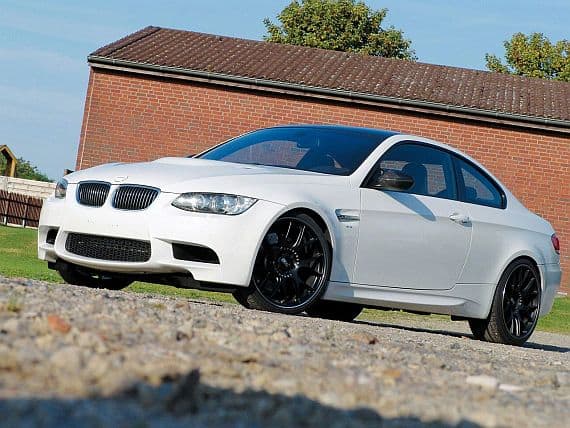 The BMW M3 Coupe engine output was boosted to a whopping 646 hp through a three-part upgrade. Courtesy of the increase in power, the Manhart Racing BMW M3 E92 does the 0 to 100km/h feat in a sweltering 3.7 seconds while the engine tops it out at 350km/h. In the first stage of the upgrade Manhart added a small compressor which took the boost pressure to .35bar while in the second stage the pressure reached .50bar. The last stage saw the addition of on an ASA Compressor taking the pressure to .67bar and the overall power to 646horses.