McLaren doesn’t seem to back out from its endeavor to create a new MP4-12C. Is it on road heading to line up with the iconic McLaren F1? It is being hinted that the new MP4-12C will be powered by a 799-horsepower, 5.0-liter version of the 3.8-liter twin-turbo V8 engine. The flagship supercar is expected to be able to hit up to 60 miles per hour within 2.8-seconds before hitting 200 mph in 20 seconds flat. 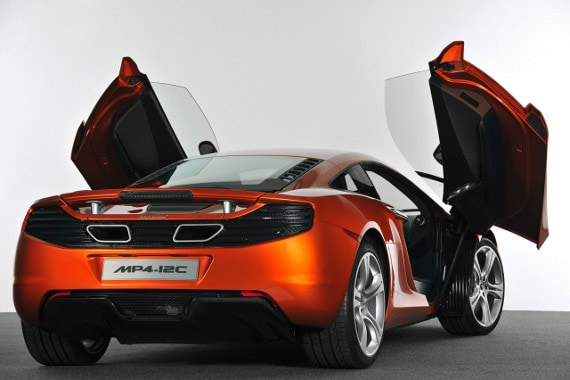 As you know, the 3.8-liter twin-turbo V8 has been developed with Ricardo and was mated to the same Graziano seven-speed “pre-cog” dual-clutch gearbox. Further, the new variant is likely to be built around a carbon-fiber monocoque.