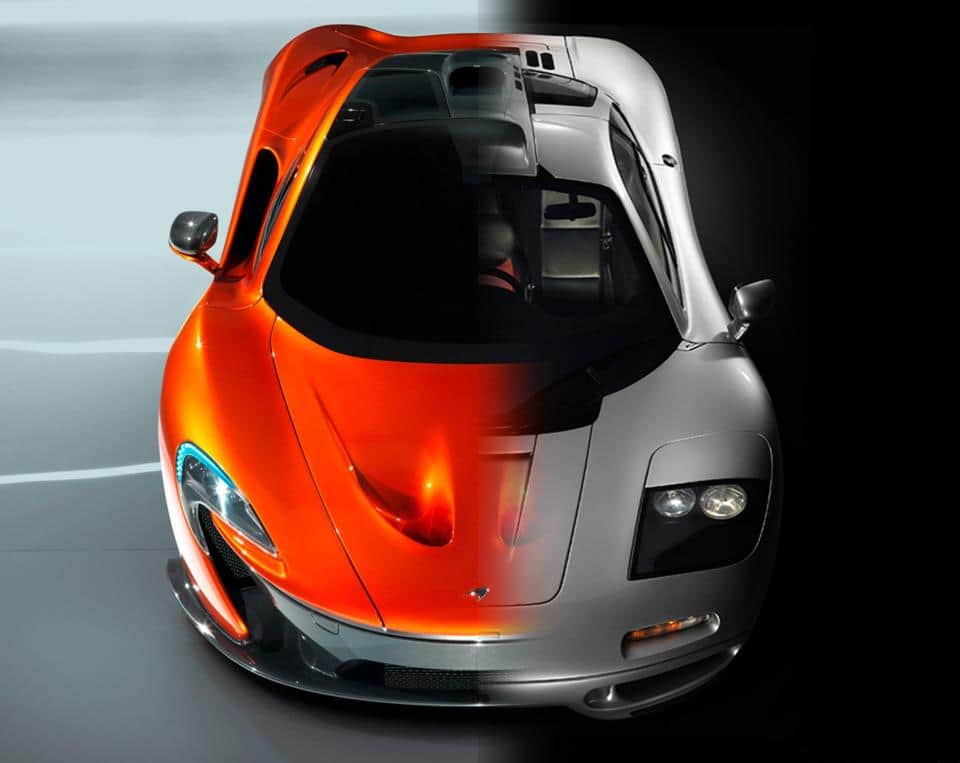 McLaren has long since been hailed as one of the finest supercar automakers to date. The clean lines, beautiful design and sheer power of McLaren vehicles are almost unmatched in the automotive world.

Two of the company’s most famous models is undoubtedly the evergreen F1 and it’s younger sibling, the P1.

Both these super cars have made waves around the world for the past 12 years. Their power and performance is almost out of this world and both cars have captured the hearts of many an automotive, super car fan – whether they are the “newer” or “older” generation.

So, while we know that both the F1 and the P1 are amazingly built and seriously ferocious cars, we have to wonder: what would happen if you were to pit the legendary F1 against the newer, more technologically advanced P1?

Would the classic F1 take the cake or would the P1, with all its new, high tech gadgets, take the crown? Naturally, someone decided to find out.

The guys over at Evo – one of the most popular auto channels on YouTube – decided to drive both the F1 and the P1 back-t-back through France.

But before we get to the video, here are some stats on the F1 and it’s younger sibling:

The McLaren F1 has a BMW-powered, naturally aspirated, 6.1 liter V12 engine and a 6-speed manual.

The McLaren P1 has a twin-turbo, 3.8 liter V8 engine which is combined with an electric motor.

Who will come out on top? Check out the video below to find out: