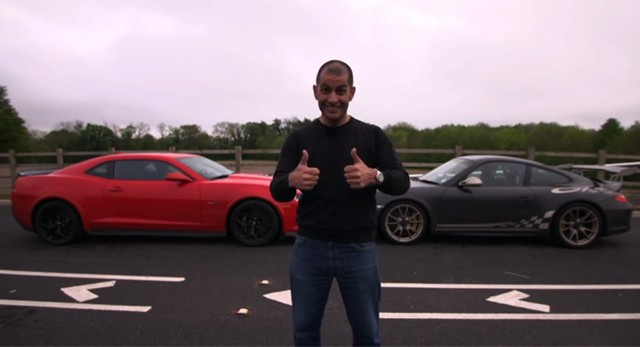 We’re willing to bet that more than half of you would probably say that the Porsche 911 GT3 RS is a way better car than the Chevrolet Camaro Z/28. And that is purely based in the general consensus that people believe European cars are better than American cars.

Well, perhaps this comparison video will change your mind – or at least open it…

Sure, from the bat, the comparison between these two cars may seem unusual, but in actual fact it’s not that unusual – and naturally there is only one man that can truly test and compare these two cars, Mr. Chris Harris.

Harris has done numerous car comparisons in his career, and this one is no different. Not even the fact that Chris is English (thus making him European) and may seem biased makes this video strange.

Check it out below – you may be surprised by Chris’ findings: