Smart will be revamping its Fortwo with the addition of a pair of, seats and doors in the rear. The new model supposed to be called Fortwo+2 will be longer and wider than the current model to accommodate those extra set of seats and doors. This means increased wheelbase. 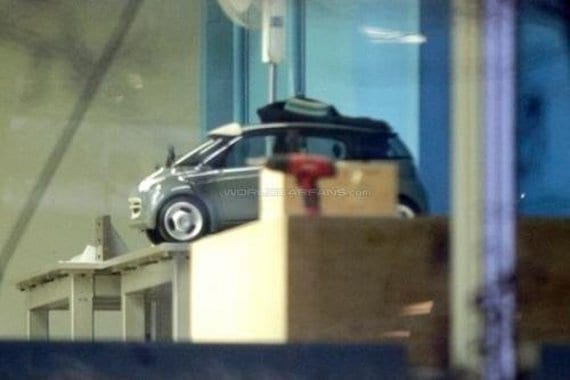 All these information have been derived from a spy photo of a 1:4 clay model, so nothing’s for granted guys.

Although redesigned with new front, grille and narrower headlights it does retain some exclusivity like the contrasting Tridon safety cell.

The new Smart Fortwo will be launched from the beginning of 2012 and only after that will the Fortwo+2 will go on sale. The next generation Fortwo will be the first to be developed by Daimler alongside Renault-Nissan combination with 3 and 4 cylinder petrol and diesel engines. As far as functional concepts are concerned, new Fortwo will have the same rear-engine rear-wheel drive system of the original car. 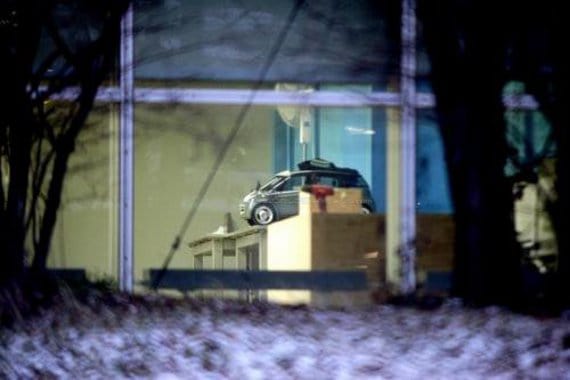 The jagged automatic transmission was the main problems with the current model and might be swapped in for a Renault-Nissan built unit.

The fresh Smart Fortwo will be unveiled in September at the Frankfurt Motor Show, and will go on sale shortly afterwards for something like €10,000 while the Fortwo+2 will cost around €12,000.