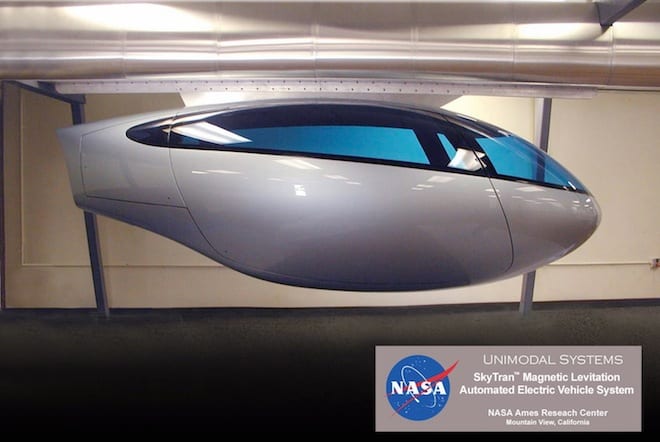 Now this looks like something straight out of a Sci-Fi movie or The Jetsons.

Over the past couple of months, the word ‘hover car’ or ‘hover board’ has garnered a lot of attention. Something that people initially thought would be impossible to pull off, is now making big waves in the automotive, science and technology industry.

Let’s face it – as humans, we have a weird (yet wonderful) fascination with anything that flies; or in this case, hovers. We have seen to in films and read about it in novels, so the idea of actually developing a flying/hovering car is one that would appeal to many.

And now it seems that Israel’s busiest city will be one of the first cities to test out an actual hover car system.

The city is planning to test out hover cars that will hover around a looped circuit. The circuit, which is said to 500 meters long, is what scientists call a ‘magnetic levitation track’. Essentially, it would allow the car to move (read: hover) above the track with the use of repelling magnets.

The actual vehicles that will hover above this magnetic track, will be super light weight (obviously) and will have space for two people. Kind of like a hovering roadster, you know.

Both the track as well as the vehicles will be built by Californian company, SkyTran.

While the construction of the hover cars – which is set to begin within the next few months – will be done in California, the circuit will be built around the campus of Israel Aerospace Industries, the perfect place for a odd looking, hover car circuit track. 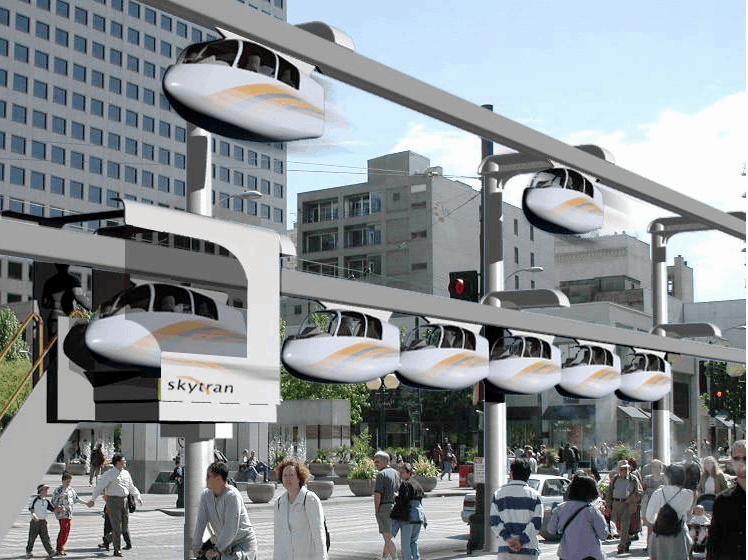 CEO of SkyTran, Jerry Sanders, said that the company chose Tel Aviv because of some of the transportation issues the city faces. He hope that if the SkyTran circuit is successful, it will help Israelis move around easier in the busy city:

“Tel Aviv is a world city. It’s a destination for people around the world. A centre of commerce. Israelis love technology and we don’t foresee a problem of people not wanting to use the system. Israel is a perfect test site”

However, given that the testing is a success, Tel Aviv would have to fork out more than 50 million pounds to implement the hover technology commercially. But, it sure does sour amazing:

“The stations will incorporate all the latest and greatest technology. Commuters will even be able to order their hover car via their smartphone and get it to meet them at a specific station”

as for the speed of these hovering vehicles? Sanders said that initially the cars will only have a top speed of 20km/h (during the testing, anyway) but should it be commercially successful, these hovering cars could reach speeds of up to 240km/h. Now that’s pretty fast hovering.

Sanders hopes that the test site will be up and running by 2015, so we will keep a close eye on this project to see if these hover vehicles are successful or not.

Either way, we love this idea – even if it feels like it’s straight out of the movies.