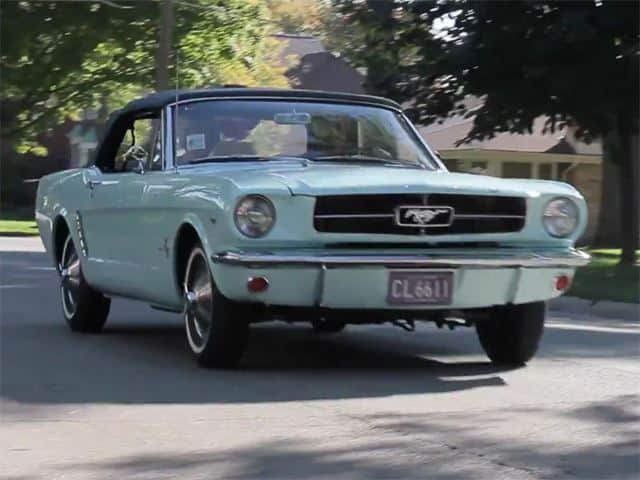 Ford’s legendary Mustang is celebrating it’s 50th anniversary today. The Mustang was launched in 1964 and is one of those car’s that completely encompasses American culture and of course, the rise of Ford.

Of course, in celebrating 50 years of Mustang, some interesting anecdotes and stories are bound to come out of the woodworks. One such story, is this one; the first Mustang ever sold – to a 22-year old (female) teacher from Illinois.

Gail Wise had just finished college in 1964, and had landed herself a job as a Grade 3 teacher. To get to and from work, Gail had to buy a car and with the help of her parents, set out to their local Ford dealership.

Here Gail’s life was about to change forever. The car salesman showing Gail and her parents around, couldn’t control his excitement about a new Ford model they have in a back room. The Mustang was only supposed to go sale in two days time, on April 17th. However, the enthusiastic salesman showed Gail the Mustang and she fell in love.

As the years went on, Gail kept her Mustang. It wasn’t until she met her husband that she wanted to sell it. However, her husband decided to keep the car and it subsequently stood in their garage for 27 years! 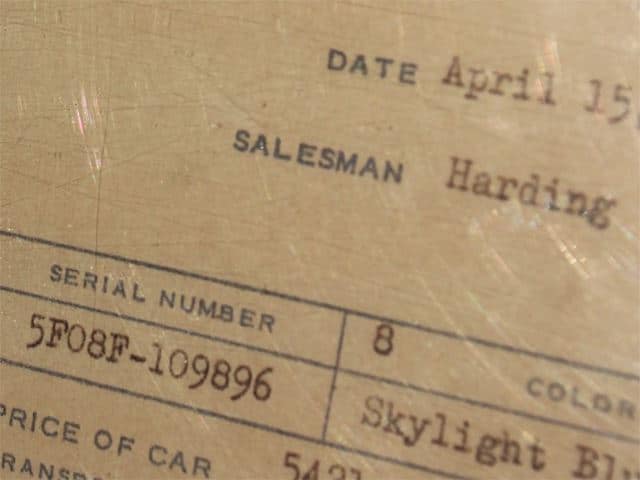 When the couple retired, they decided to have the beloved Mustang re-done. Everything from the inside to the outside was restored to mint condition. 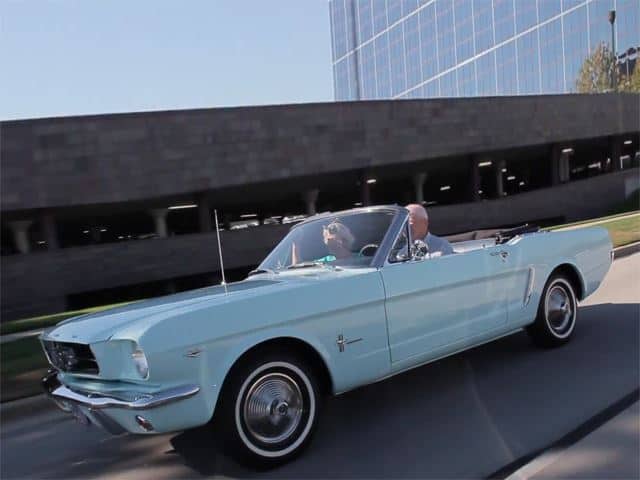 The story is very touching and inspiring and a perfect way to describe the profoundness that is the Ford Mustang.

Check out the video on Gail’s story below: