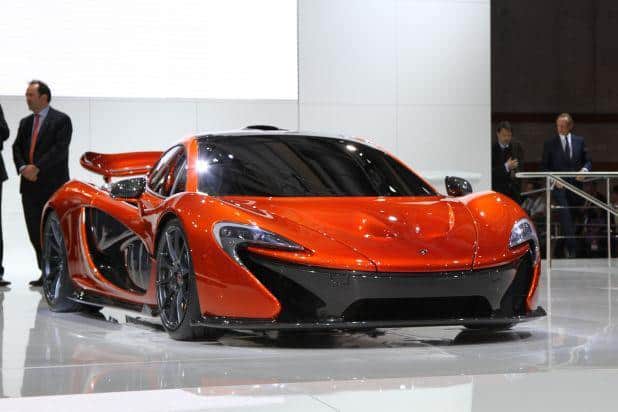 McLaren’s super cool, hybrid hypercar, the P1 has been brought to US soil for the first time and is sitting at the McLaren Newport Beach showroom.

So if you are a sport star or Hollywood celebrity, you can now purchase the McLaren P1 for a cool $1.15 million.

McLaren completes the final leg of their sales tour for their flagship P1 hybrid hypercar in America. This wonderfully powerful and speedy hypercar was first debuted at the Paris Motor Show in 2012. It is also considered as the successor to the McLaren F1

Have a look at the gallery below to see the P1 on American soil for the first time:

McLaren also claims that this will be the best drivers car in the world. With that price tag, we should hope so!

Also, check out the video to see the interior and exterior of the P1 in Newport: