It’s common knowledge that in China you can get designer handbags, watches and smartphones for less than half the price – and we all k now why that is; because they are fake.

And while we have all become accustomed to this, a certain Chinese company may have taken it a step too far this time when they produced a ‘knock-off’ version of one of the most recognisable and award-winning cars in recent history.

Say hello to the all-new (all ‘different’) LandWind X7 – or is that the Range Rover Evoque? 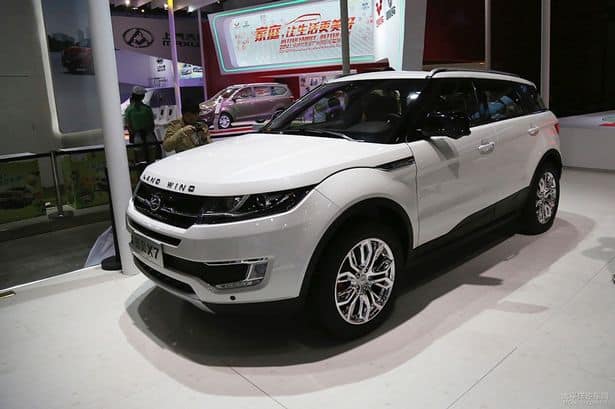 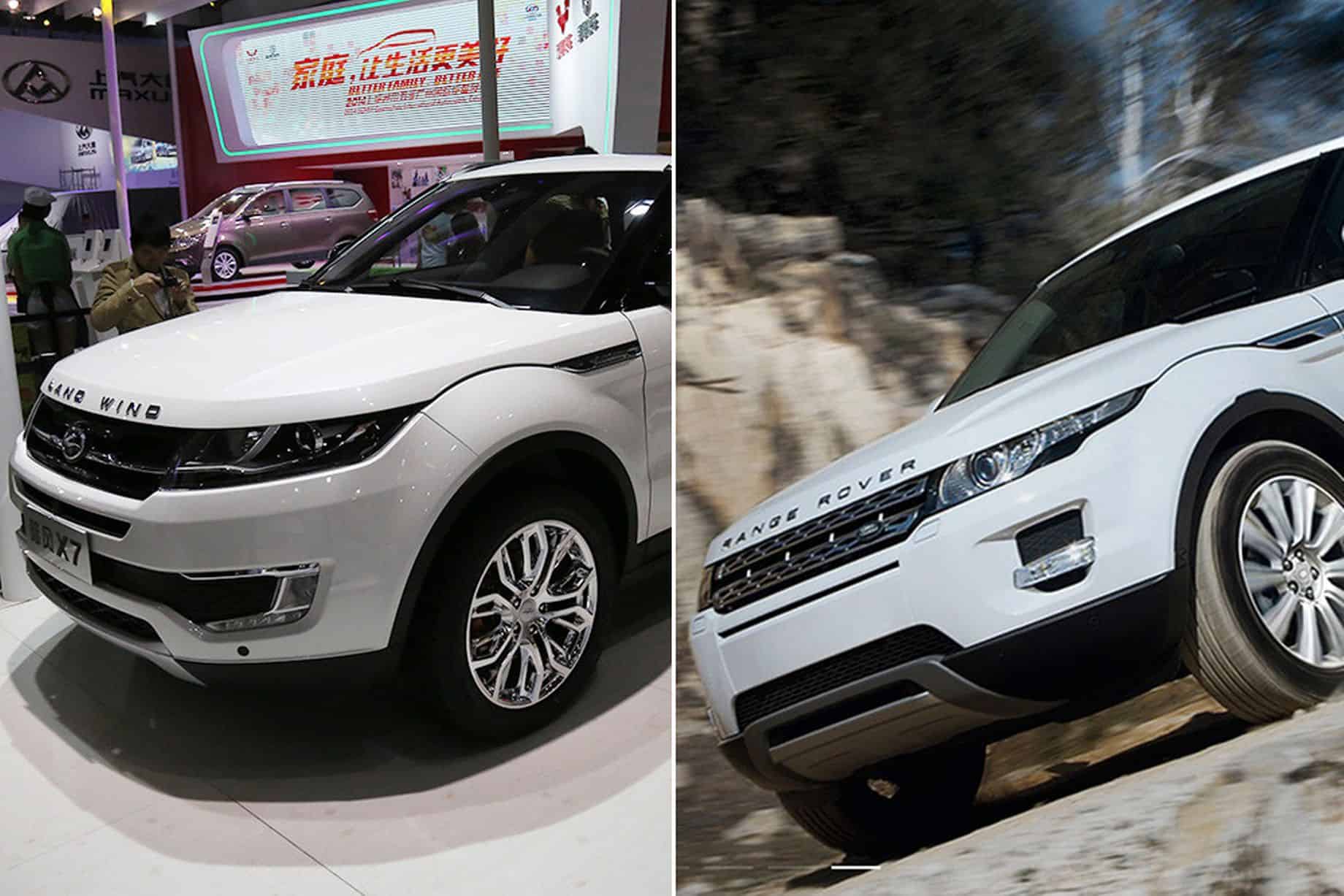 At first glance, you can see the obvious similarities; it has exactly the same body shape as the Evoque, it has the same light design, and very notably, the very same radiator grille design.

It was also debuted in white, which is the flagship colour of the Evoque, and the same colour the Range Rover made its debut in.

The LandWind X7 made it’s official debut at the Guangzhou Motor Show in China last week, and it wasn’t long before the media exploded with the copy-cat tagline attached to the X7. 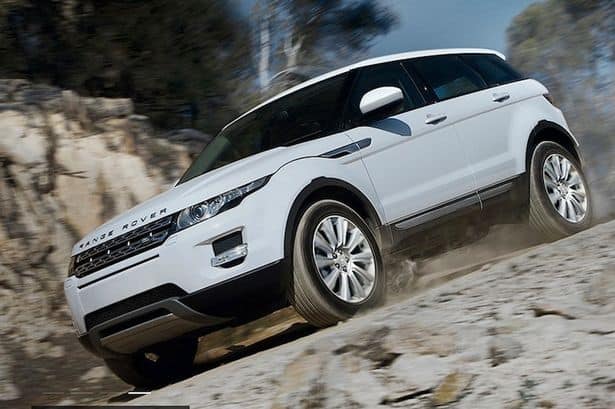 CEO of Land Rover, Dr. Ralph Speth, said that they will most definitely lay a com plait in China:

“The fact that this kind of copying is ongoing in China is very disappointing. As a company we have invested heavily in China with our joint venture partner Chery…[sic] That commitment is based on a clear business plan, that allows us to hit our sales targets at clear prices. Anything that damages the potential profitability of our plant damages the integrity of those plans.”

The only noticeable difference between the Range Rover Evoque and the LandWind X7 is the price (obviously).

Is this a case of imitation is the biggest form of flattery or is it just downright rude?