Since the new Golf 6 is the most disputed car on Car Blog, I’m pretty sure some of you will definitely enjoy the new VW Golf GTI MkVI that was presented during the Paris Motor Show. Inspired from the GTI W12 650 Concept the model isn’t due to be released on the market until Spring 2009, but it will be big. Technically the new GTI haven’t changed much, except for the the front bumper that features a one piece air intake and a set of fog lights and has a widebody appearance. It does have a little Scirocco and I’m not only talking about the outside, but also under the hood. The engines outputs 10 more bhp, to a total of 207 bhp while the emissions are down by 11g/km. Like it? 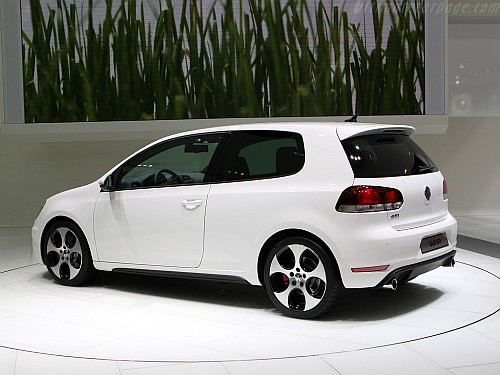 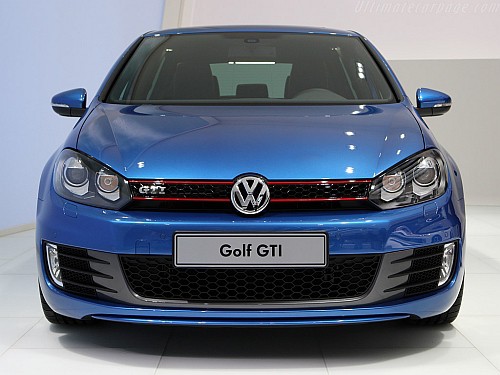